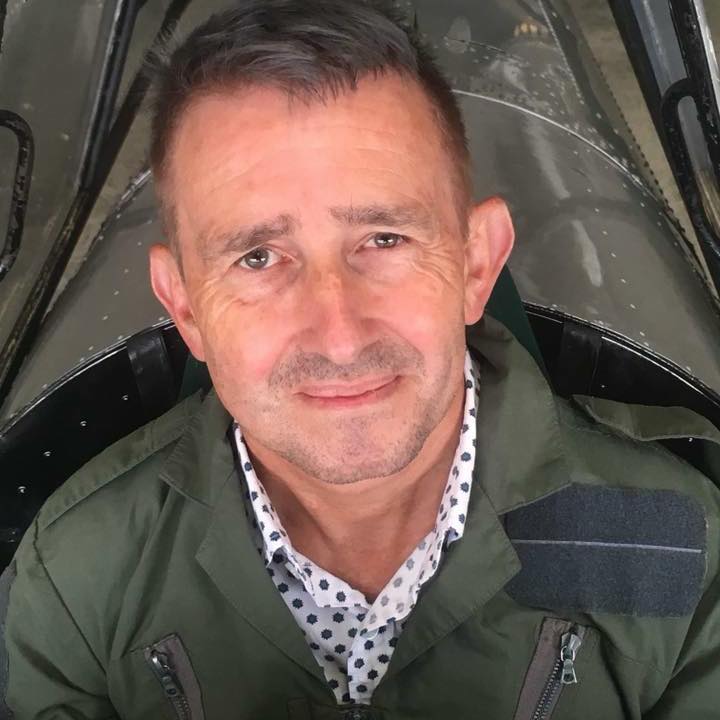 David started the Looker back in 2010, having never had any formal experience in publishing. He put the paper together with the thinking what would I want to read in a local paper.

He has worked in the Radio and Broadcast industry for over 25 years and has worked with some of the biggest names in Radio.

He now looks after the paper on a Full time basis and he  he owns and runs three other companies called ‘Radio Waves Media’ which supplies onboard radio and TV stations to the cruise ship industry. 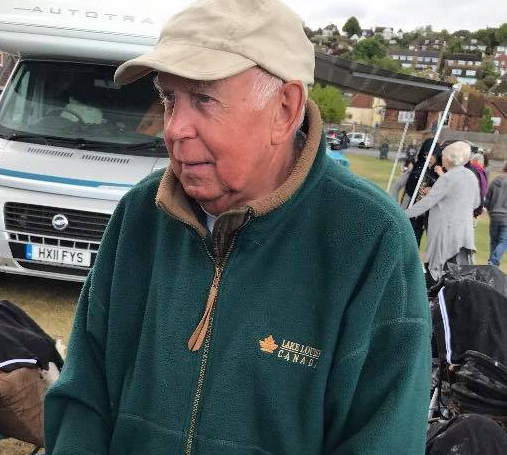 John joined the Looker as its sports editor from the very first edition, he is also our proof reader. John is Marsh born and bred and brings local memories to life in his Marsh Memories page. 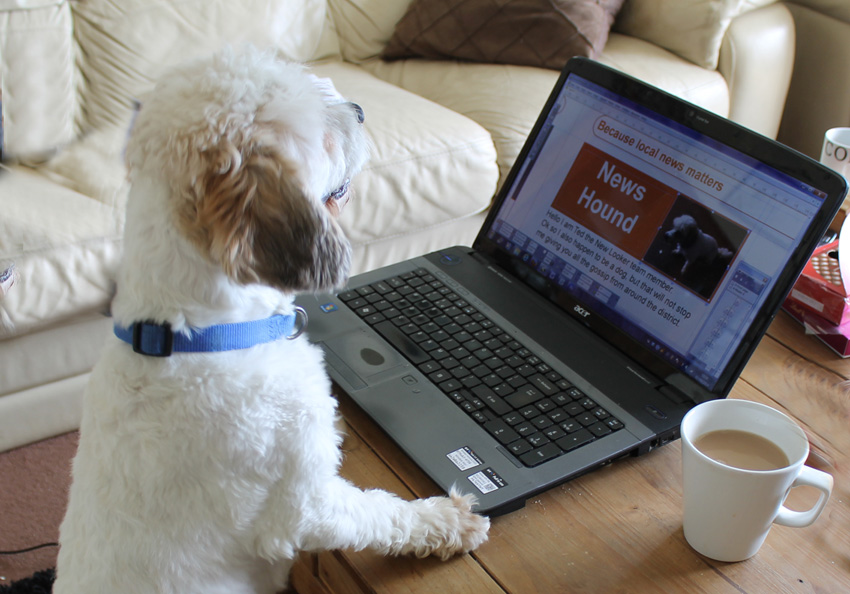 Ted has been our official mascot and office News Hound for one year. He is a 7 year old Cavachon and puts his name to an occasional column naming and shaming several people who in his mind are ‘up to no good’ or in need of a gentle poking of fun. Watch out when Ted is about, his dry wit will catch you out. Some local politicians, almost feel left out if they do not make it into his column.