Airport boss exits job after less than a year 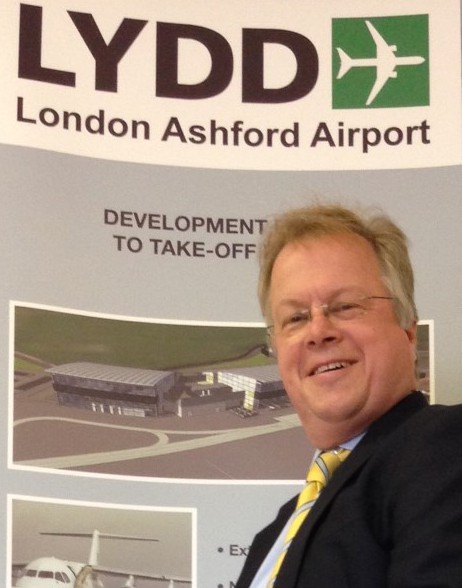 Speculation was rife as to why former Chief Executive Charles Buchanan has suddenly left Lydd Airport. 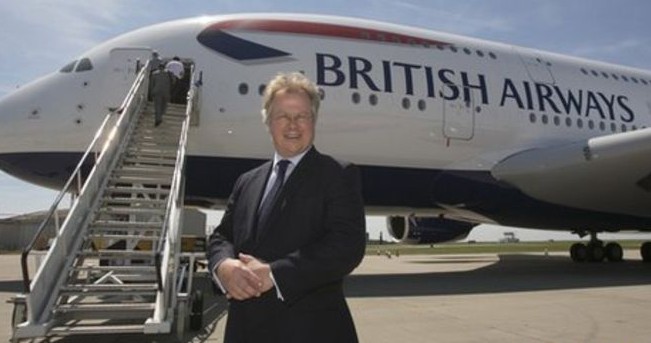 In a press release to The Looker a spokesman for London Ashford Airport at Lydd said: “I can confirm that Charles Buchanan is no longer Chief Executive of London Ashford Airport. It was agreed with Mr Buchanan that his last day would be 28 August 2015.”
This was fuelled by reports that Mr Buchanan was getting frustrated with the owners of the airport for not letting him run the airport ‘his way’. Mr Buchanan was formally operations manager at Manston Airport, before joining Lydd, with quotes stating that: ‘his experience and vision was what was needed to take the airport to the next level’.
Under Mr Buchanan, a new hangar was commissioned and it is thought that he was a key player in attracting the new Bristows Air Sea Rescue operation to the expanding airport. Bristows had previously dealt with Mr Buchanan with plans to locate to Manston.
The airport confirmed recently that work on the extension of its runaway was due to start as the next stage in its expansion plans. 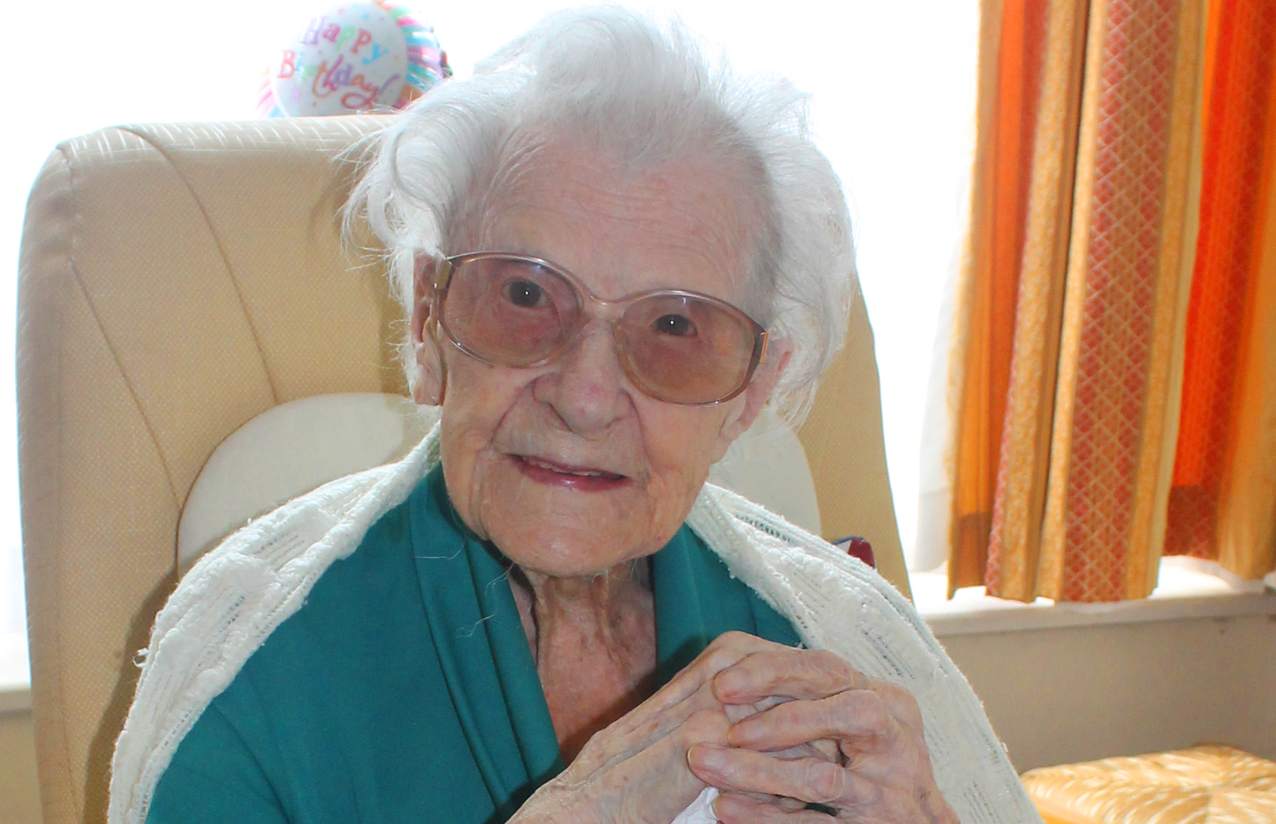 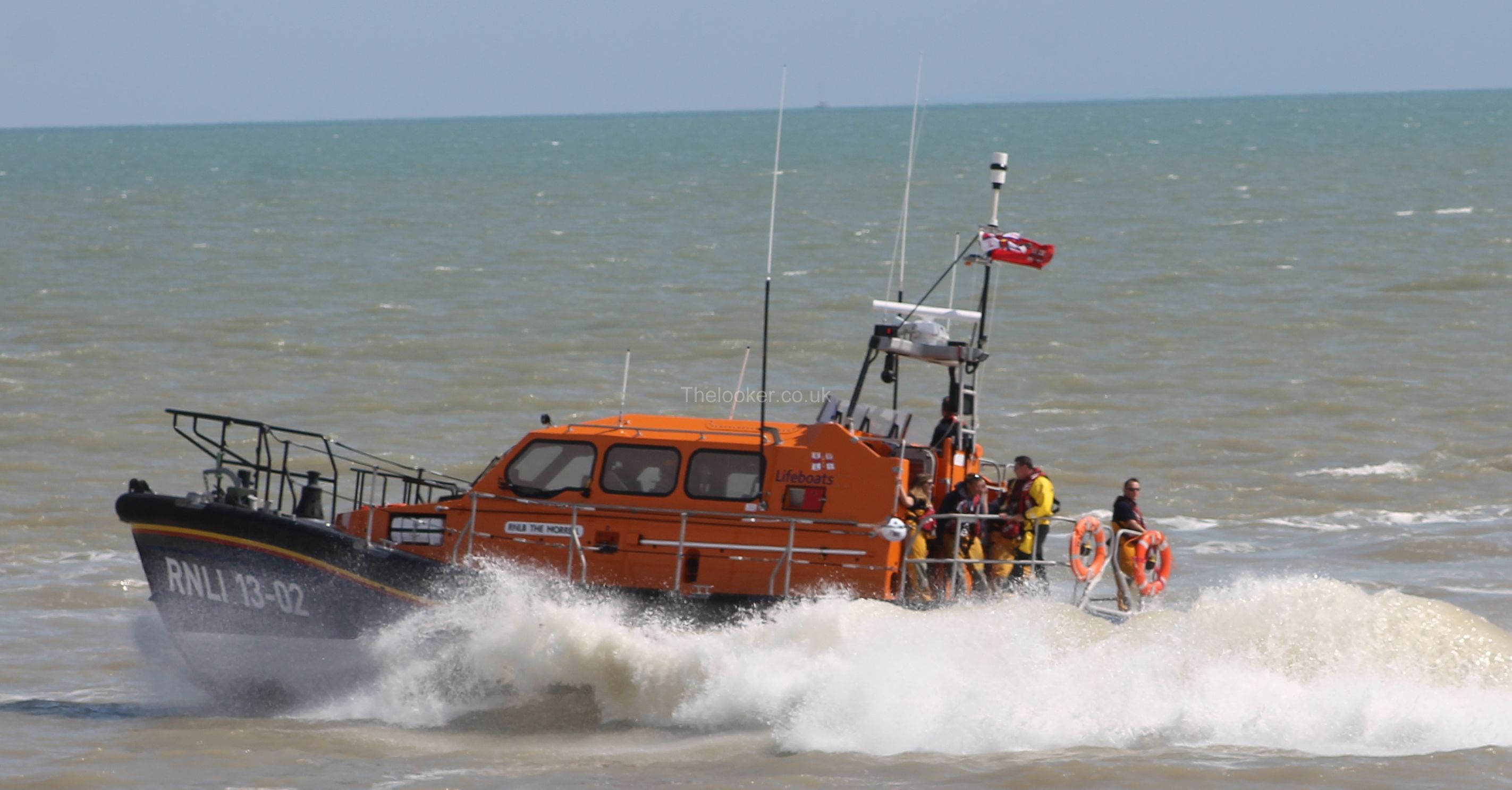 Lifeboat comes to the rescue of Stricken Motor Cruiser