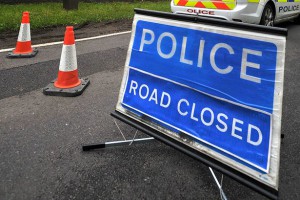 Officers investigating a fatal collision are appealing for witnesses.
Kent Police was called to the incident, which involved a car and a motorbike, on the B2075 Romney Road at 4.14pm on Wednesday 19 April 2017. The vehicles were travelling towards New Romney.
It happened about one mile south of the junction with the A259 at Hammonds Corner and involved a grey Yamaha and silver Ford Mondeo.
The rider, a man in his 60s, died at the scene.
Officers are keen to speak with any possible witnesses, in particular the occupants of a pick-up truck that was travelling from Lydd towards Hammonds Corner at the time of the incident. They were not involved in the collision, but it is believed they may have important information on what happened.
Anyone with information is asked to call Kent Police’s Serious Collision Investigation Unit on 01622 798538 quoting MR/DK/081/17. 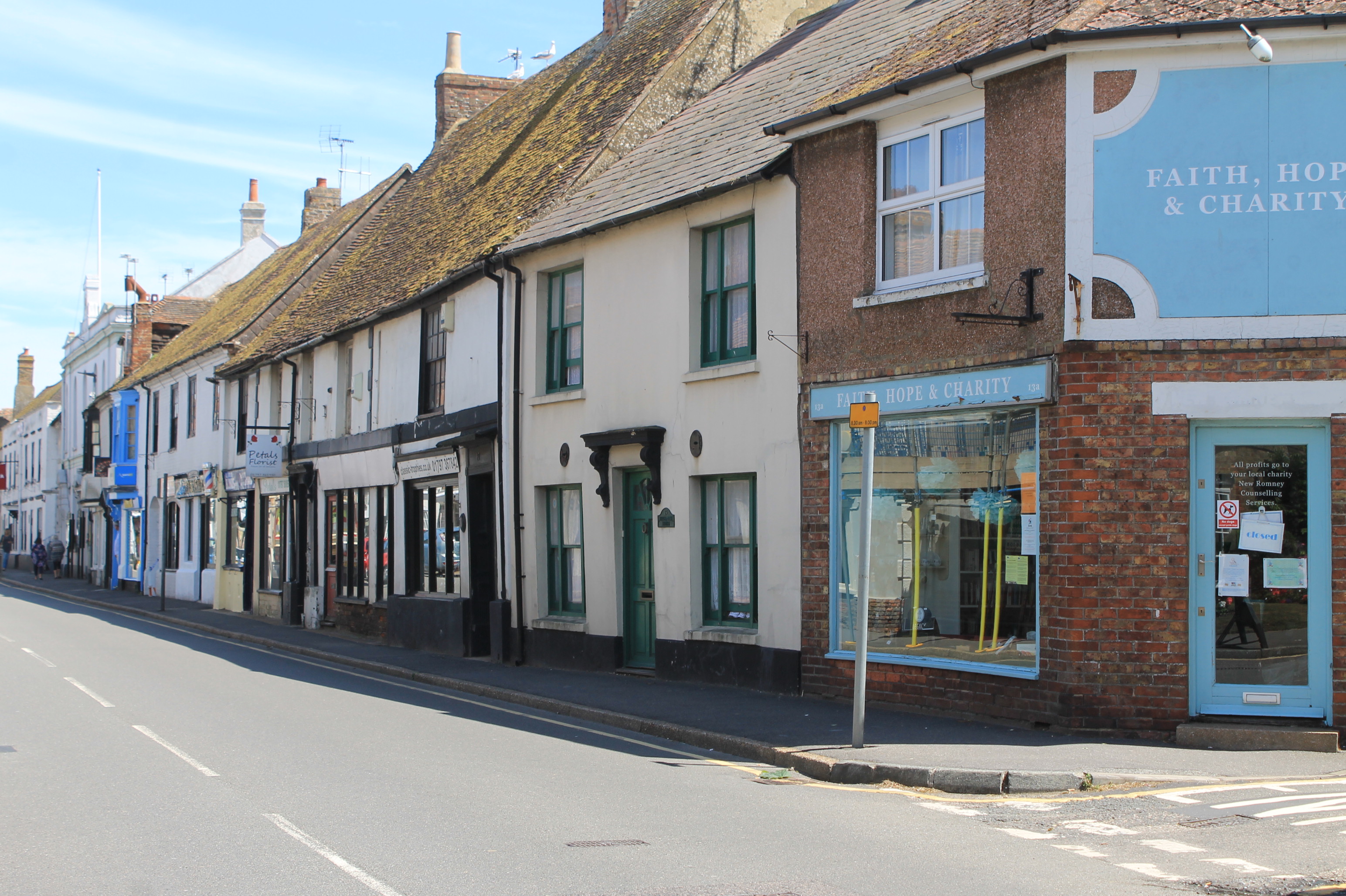 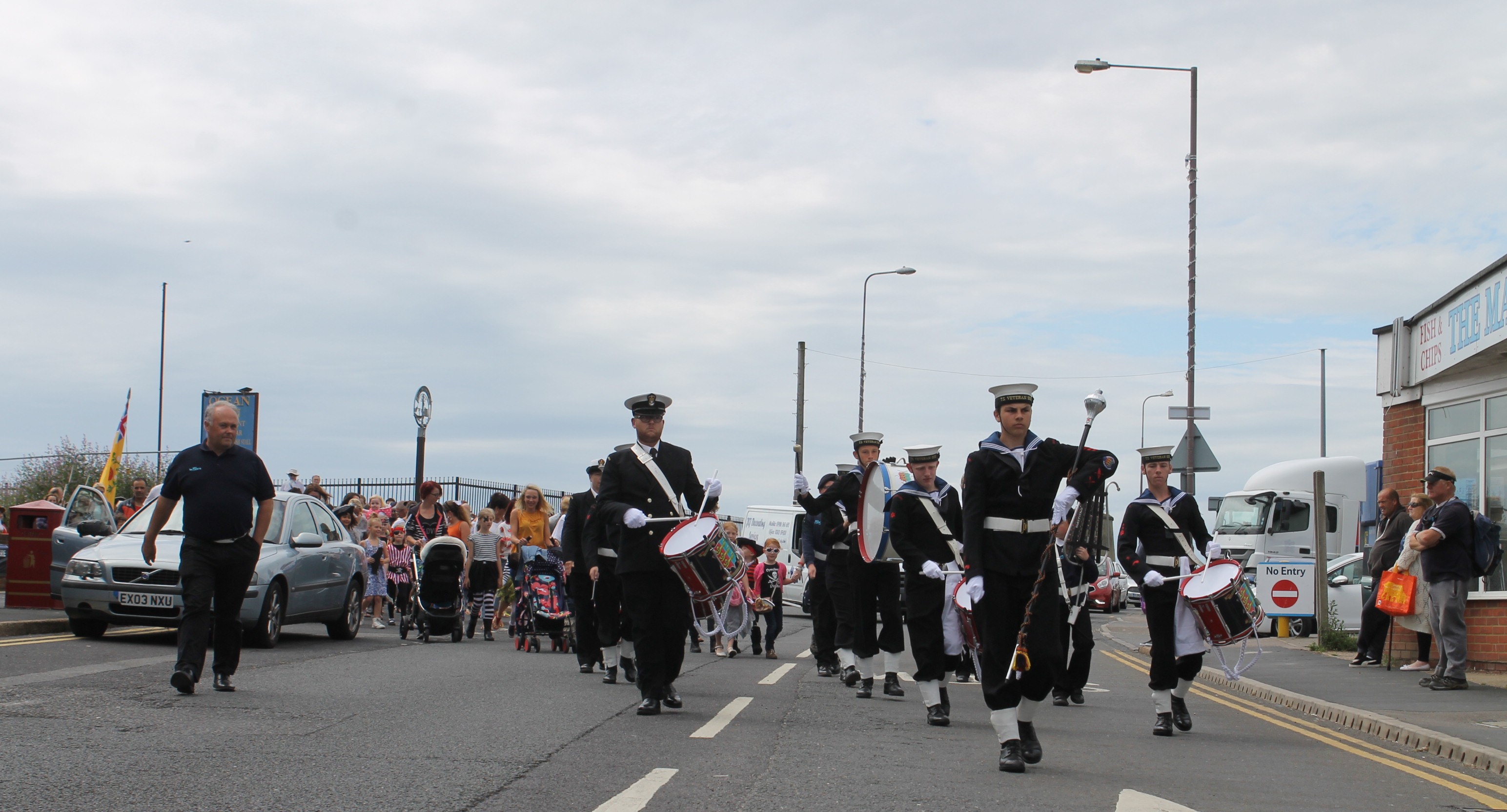 Over 200 people join the parade