The IMOS Foundation is looking for embroidery and needlepoint volunteers to be part of a unique project which tells the history of Romney Marsh over the last thousand years.

The Romney Marsh Tapestry has been designed and the subject of a public consultation during the second half of August at the Art Shack Gallery at the Romney Marsh Visitor Centre.

Tracing the history of the Marsh from 1070 to the present day, the design of the proposed Great Tapestry of Romney Marsh (GToRM) depicts landmarks in history, the environment and culture which makes the Marsh so unique. 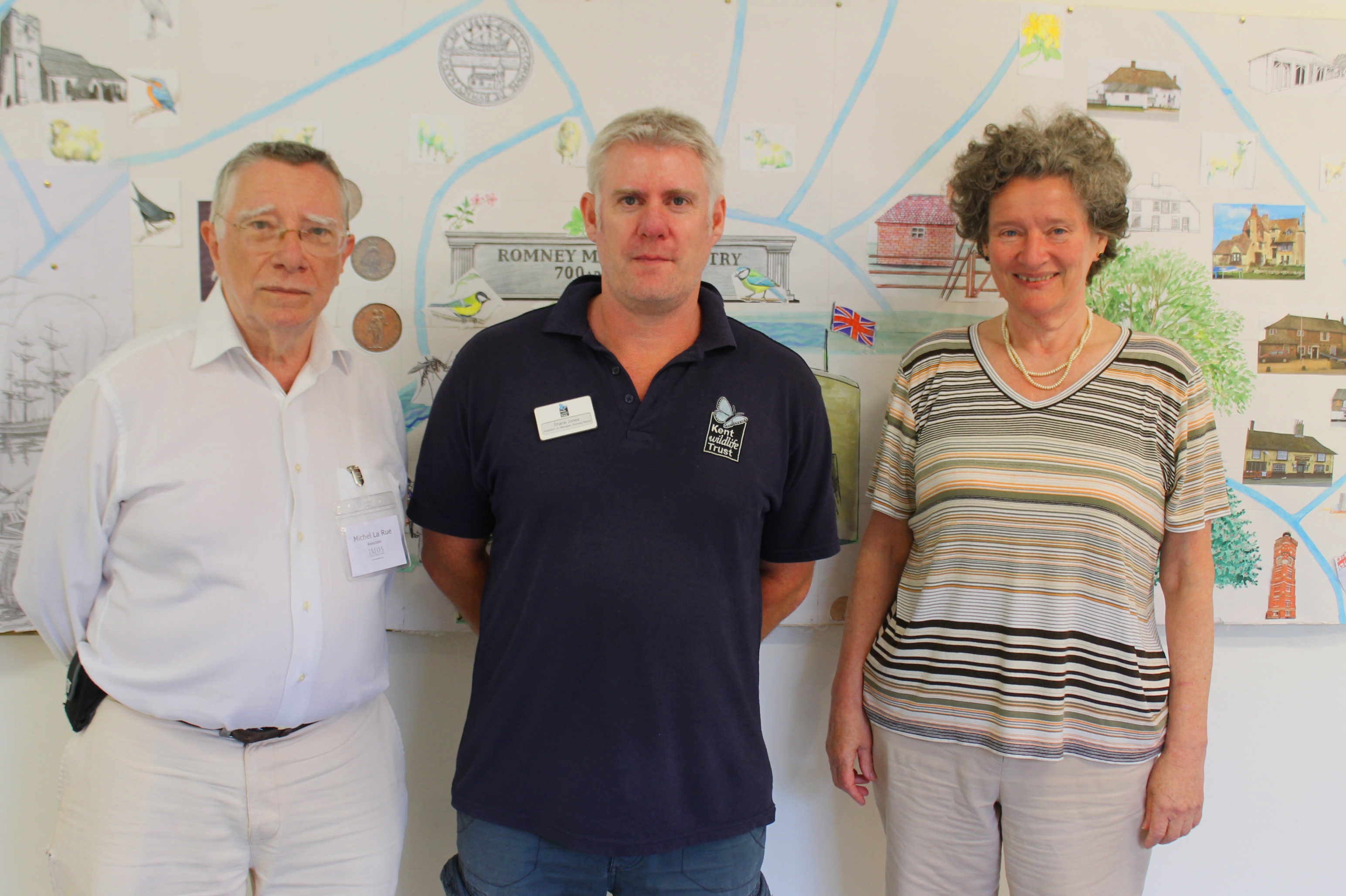 “We took inspiration from other well-known tapestries including Overlord, Bayeux and the Quaker Tapestry in Kendall,” Briony told The Looker when we were treated to a preview of the 5 metre by 1 metre artistic design of the planned embroidered version at the Art Shack.

The story begins in 1070 with the rule of Bishop Odo, a Christian cleric and close acquaintance of William the Conqueror, who was the Earl of Kent, but who is also believed to have commissioned the Bayeux Tapestry.

It continues with the Great Storm of 1287, through to Shakespeare’s staged plays at New Romney to the Napoleonic Wars, with the depiction of ‘Wellington’s Dream’ of knocking over the French forces like skittles. In deference to the possible sensitivities of our Channel sharing cousins, Napoleon is shown hanging from a Martello Tower by his wrist, rather than his neck.

The artist’s impression goes on to depict the World Wars of the 20th century, including the training of Dambuster crews in the deployment of the bouncing bomb on our coast. The embryonic era of mass consumer air travel from Lydd Airport is represented by the Silver City service, which flew hundreds of thousands of passengers a year from the site in the late 50s and early 60s.

The picture is brought up to date with the power station at Dungeness and scenes of holidaymakers enjoying the Marsh’s wonderful sandy beaches. Other iconic images include the sound mirrors, Romney Hythe & Dymchurch Railway, some of the Marsh’s churches, and of course the unique Looker’s hut which gives our own organ its name.

There will be opportunities for individual parishes to add an extra one metre square of embroidery to the tapestry to reflect their own characteristics, landmarks and history.

“We decided to include a strong environmental theme throughout the story to show how the Marsh, its farming, birdlife and wild flowers have changed over the last thousand years,” said Briony. “We have highlighted the Royal Military Canal and the huge number of waterways which traverse the Marsh, as I think we should be making more of this fantastic network of watercourses.

“We currently have around 25 needle workers and embroiderers who have offered their skills, but we do need more volunteers, so do please get in touch with us if you would like to play a part in bringing this amazing project to life,” added Briony,

The appeal for funds for this £50,000 project has now reached £25,000 with the support of private donations, Roger de Haan Creative Foundation, councillors’ grants, Appleton Wools and the Kent Wildlife Trust.

The IMOS Foundation was established privately by Briony Kapoor in memory of her husband Satish, who was tragically killed in a road accident in India in 2001 (In Memory Of Satish, hence IMOS). The Foundation was granted charitable status in 2012, and Briony was the inspiration behind the large murals which bedeck the walls of buildings around New Romney in or near the High Street.

For more details about how to help with this unique historical project, please call 01797 363099 or e-mail: enquiries@imosfoundation.org. More information about the IMOS Foundation and its work can be found at www.imosfoundation.org. 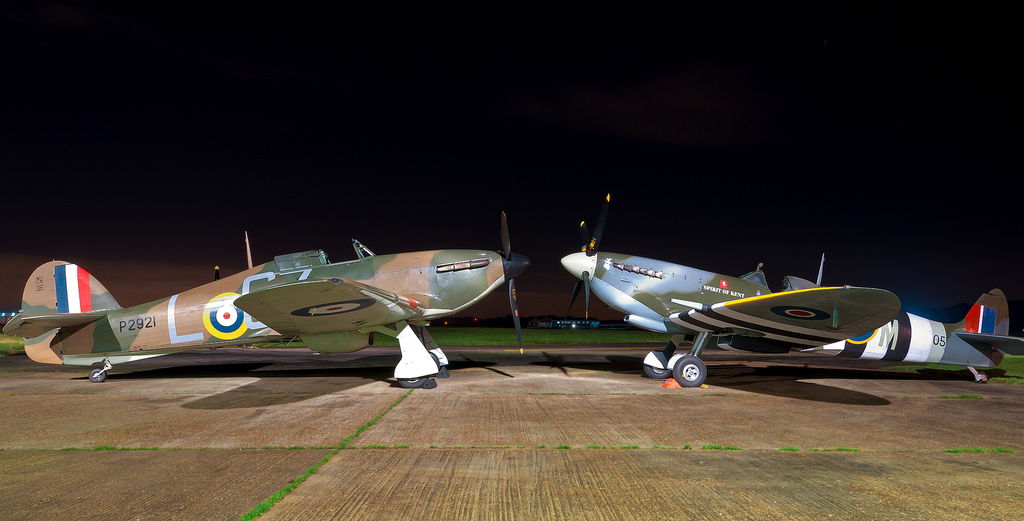