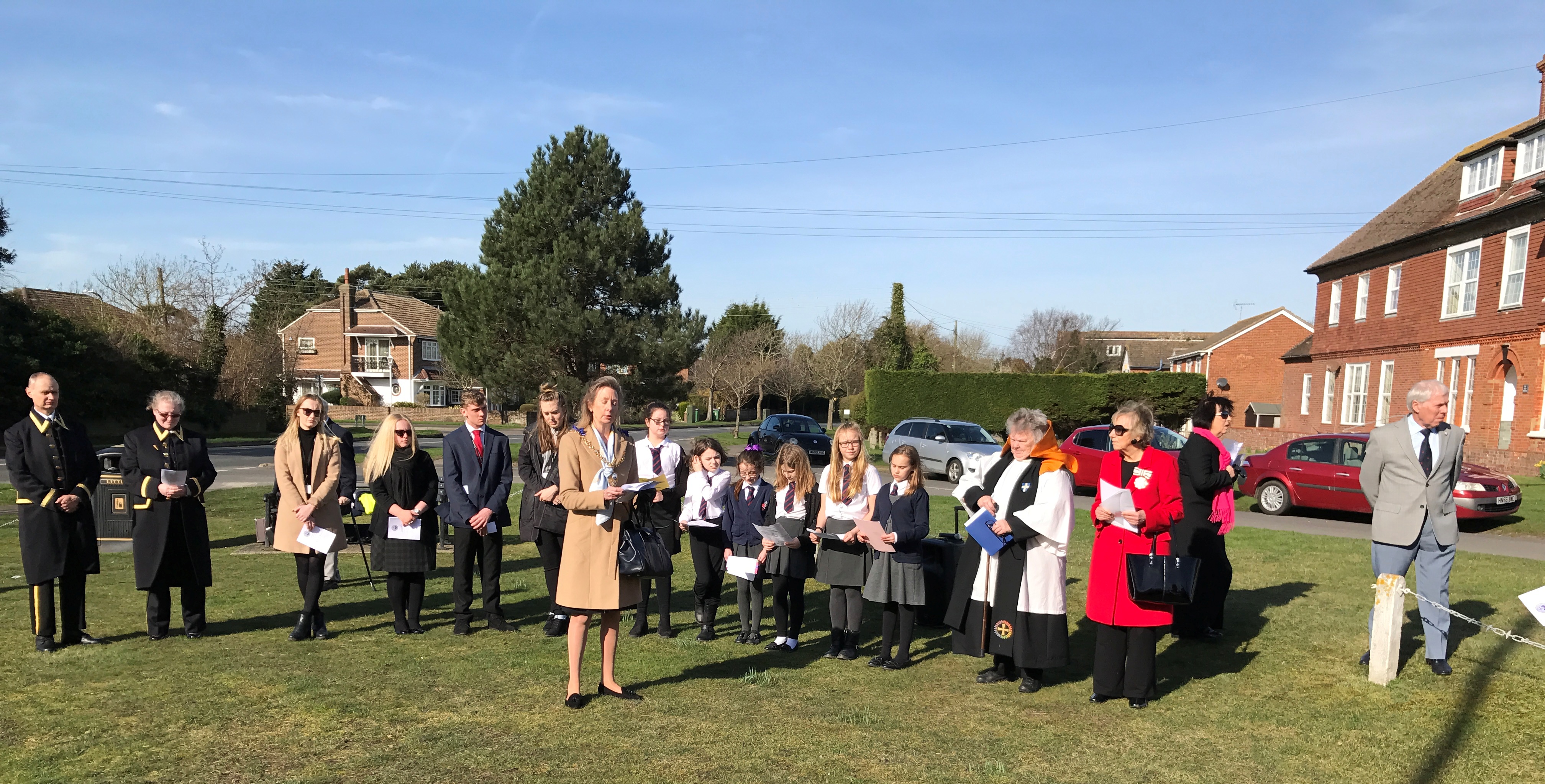 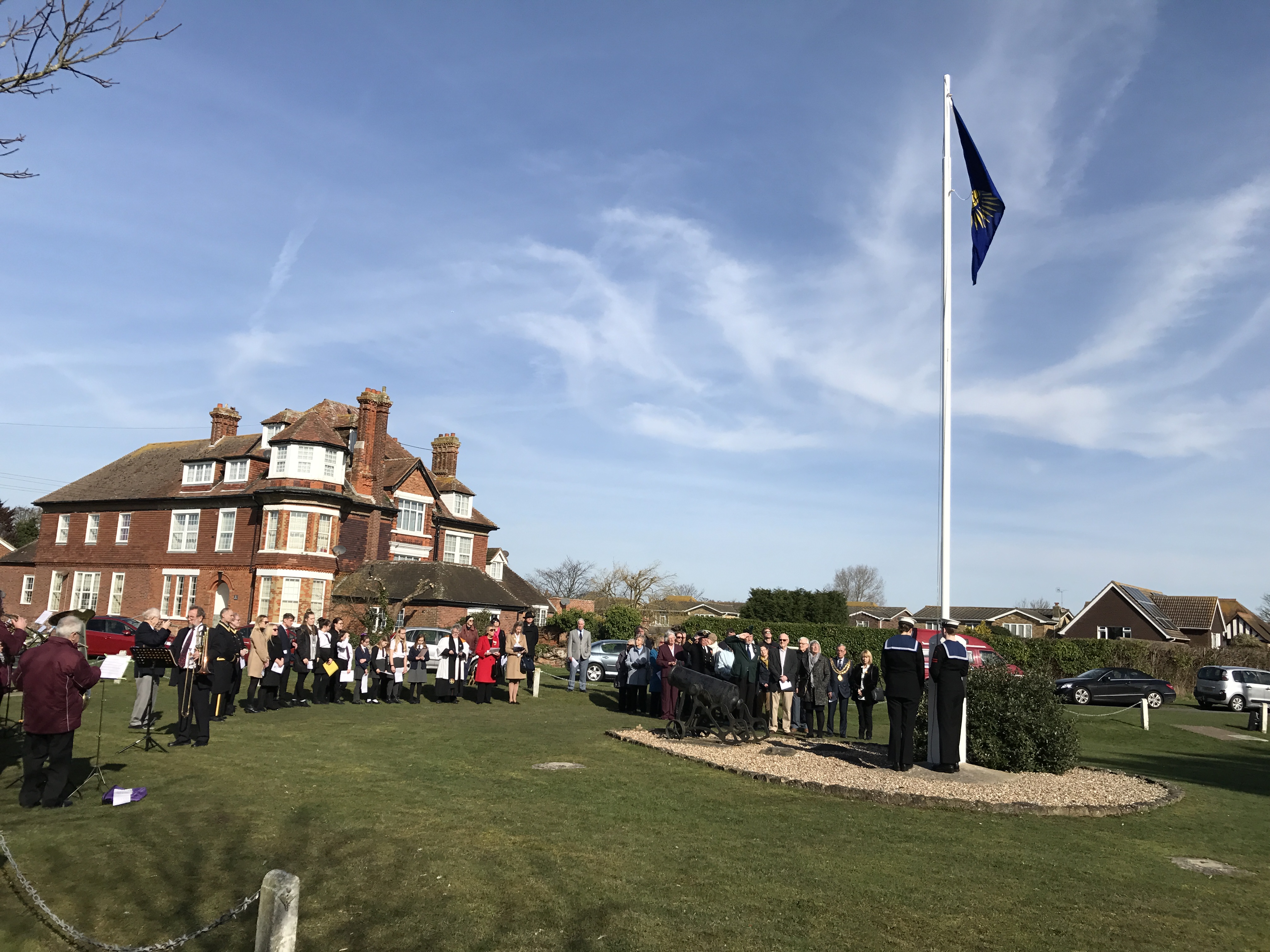 Towns across Shepway celebrated Commonwealth Day on Monday 13th March. The Looker attended a service held at the Princess Diana Memorial Gardens at the bottom of the Avenue along with a group of over 50 people to witness the hoisting of the Commonwealth Flag by the Mayors Cadet and members of HMS Veteran Sea Cadets.
The Right Worshipful Mayor of New Romney, Councillor Patricia Rolfe welcomed the congregation and spoke about how wide the Commonwealth spread with over 2 billion people of all nationalities and religions celebrating this day and how poignant it was that the triggering of Article 50 of the Lisbon treaty would be a significant step to leave the European Union.
Hythe Town Concert Band bought some fantastic musical compliment to the proceedings, which was witnessed by residents and representation from both the Marsh Academy and St. Nicolas Primary School.
A reading and talk by Canon Sheila McLachlan, informed guests of the far reaching impact that being a part of the Commonwealth can have and being a member of it helps spread warmth and unity that she encouraged everyone to share.
Other local groups who were represented included The Varne Boat Club, Littlestone RNLI Lifeboat Station and New Romney Fire and Rescue Service.
After the official proceedings, light refreshments were served at The Romney Warren Golf Club. 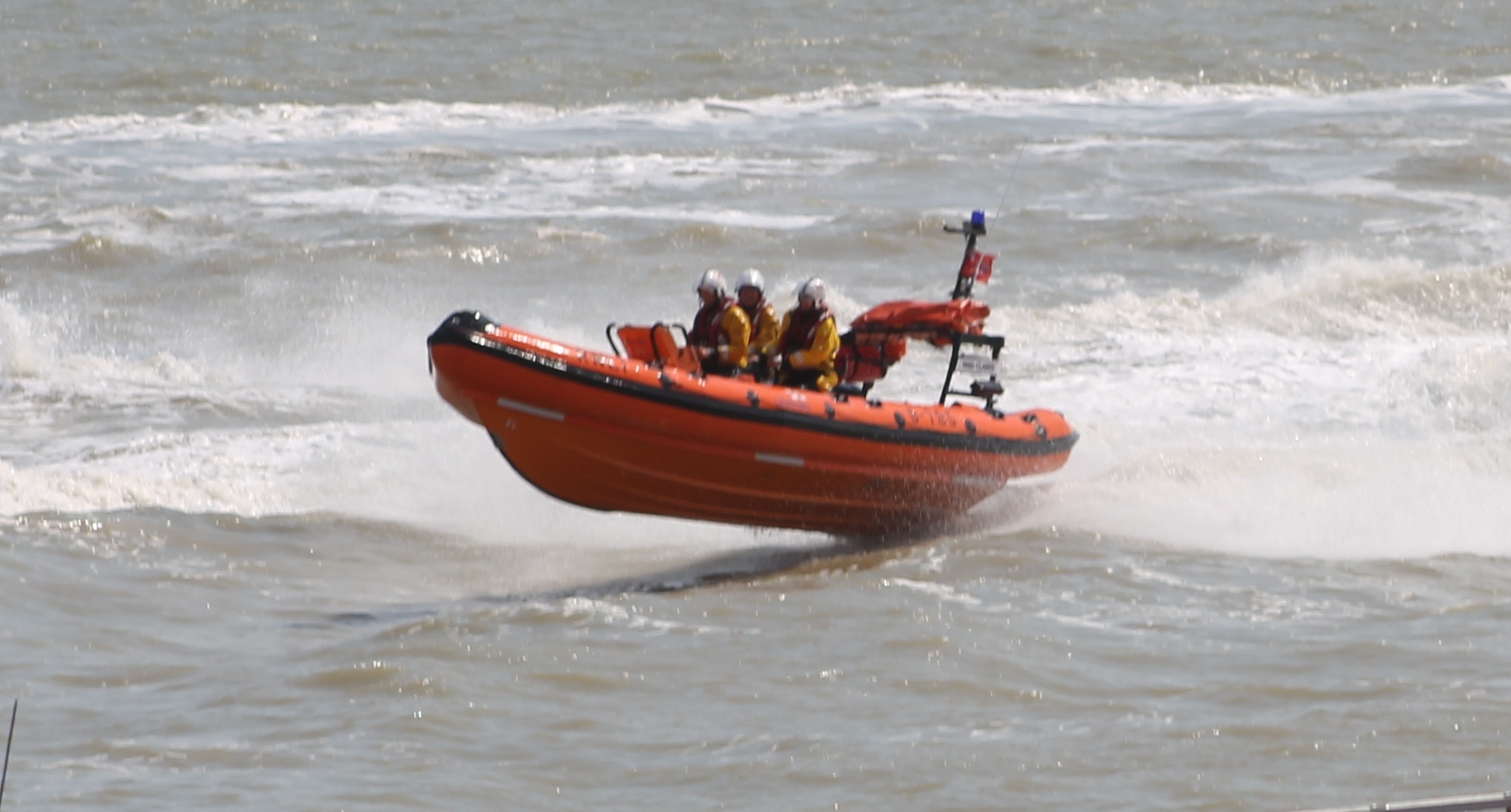 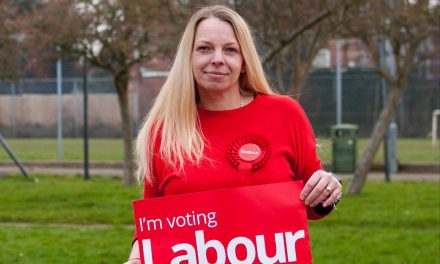 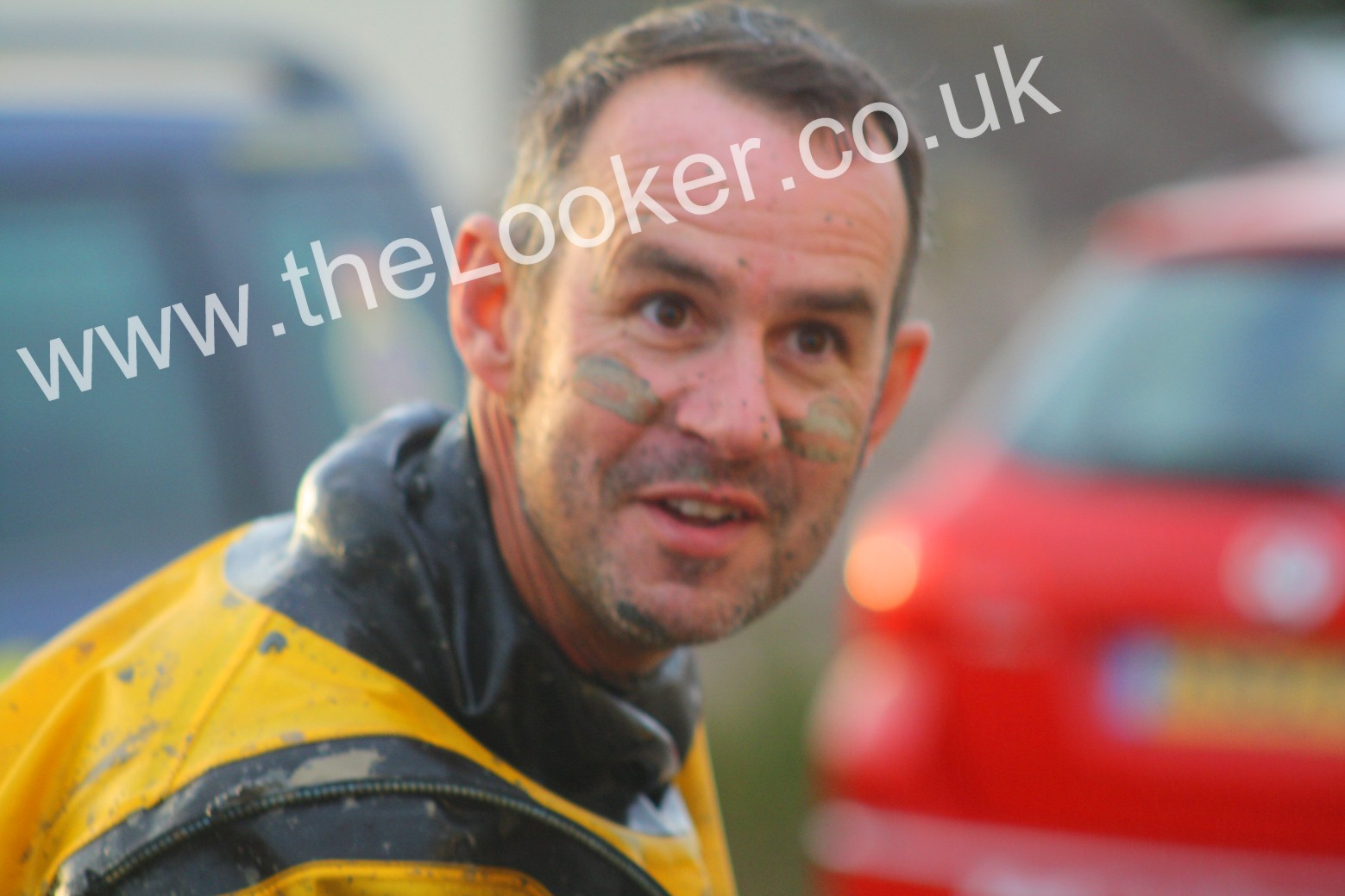