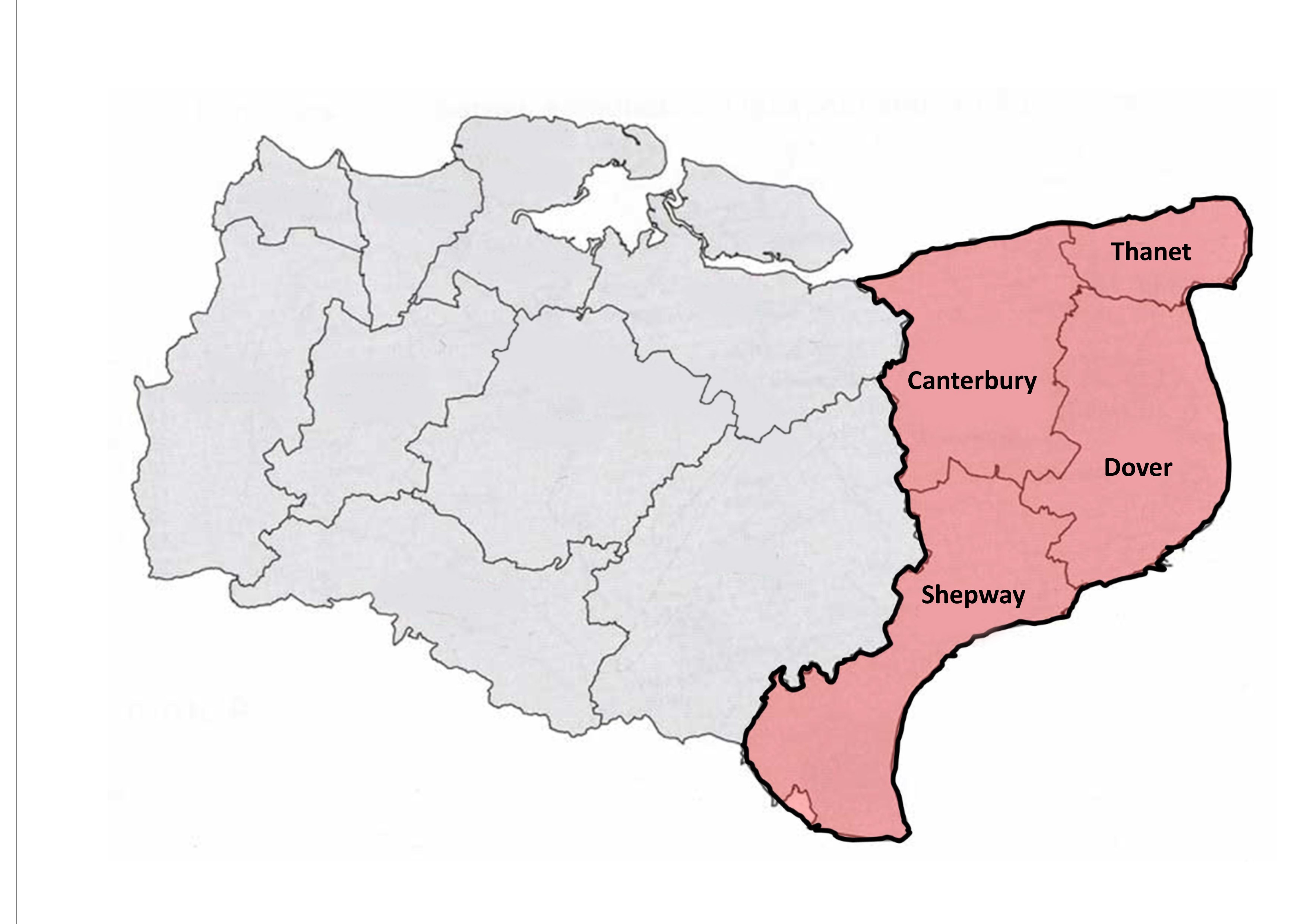 David Monk, Leader of Shepway District Council suffered a humiliating defeat on Wednesday night, not only by UKIP but by many of his own party, over the possibility of creating a super council along with Dover, Thanet and Canterbury councils.
This in effect has scuppered any future collaboration and leaves the project ‘dead in the water’
On the council’s website a statement read: ‘Following the result, the councils will now each take time to consider the alternative future options’. Councillor David Monk, Leader of the Council, said: “Following a full discussion Shepway District Council has voted against moving forward with the proposal to create a new council for East Kent. Our decision means that none of the councils involved can proceed with the idea. We will need to take time to consider what implications that has for how we deliver services. Without any grant from central government significant savings will still be required. I have asked our officers to come forward with fresh proposals that will be put before Council.”
The meeting started off with a recommendation by UKIP district and county Councillor Frank McKenna proposed the meeting ran under ‘committee rules’ which was agreed and entitled councillors the option of speaking more than once, which was agreed by nearly all the councillors.

First to speak was cabinet member and county Councillor Susan Carey, who thanked the officers for building a strong business case for merging the councils and stated that although there were some merits, in her opinion there were not enough to warrant the merger. Also factoring the amount of travelling time some councillors would have to undertake just to attend meetings and even going as far as admitting that some councillors would have to be full time just to undertake the position. She also pointed out that although there may be some savings to the council, it would put extreme pressure on town and parish councils. But her main worries were, out of the four other councils Shepway had the highest council tax and a record of delivering more services than the others and by joining forces with the other councils would mean a cut in services.
Peter Gain also voiced his disbelief and concerns that the full council would only have the one meeting to decide the pro’s and con’s of such an important step and should it agree to go to a public consultation it would only ask a sample 250 people across the district.
UKIP chairman Len Laws commented that most of what he wanted to say had already been covered by Susan Carey and said we should show caution and urged fellow councillors to officially put a stop to the merger.
Then it was Shepway Leader David Monk to have his say. Firstly, he spoke about the redundancies which would be needed from the figures he had seen, it would require around 5% redundancies but the council already had a natural wastage of around 8% per year so that would not really make any difference.
He also tried to impress that the scale of economy was better, as big would be better, and warned that if the council did not take this step they could have their hand forced by a new Kent County Council District Council. He also tried to reassure the councillors not to underestimate the impact of current achievements over developments with Otterpool which he reassured would benefit the current district.
Damon Robinson explained that big was not always better, sighting how the local ambulance authority had gone downhill since it keeps merging to make a more credible business model and that the only people to suffer were the end users.
Another Conservative Cabinet member Rory ‘The Tory’ Love, who the leader can normally expect the backing from, warned of the grave consequences of trying to build a ‘Mega Council’ and claimed that he had done a poll of his own constituents and that they were totally against it. And talked about the impact of losing nearly half of the current councillors.
Dymchurch Ward Councillor Roger Wilkins, said it was his job to represent the wishes of the people who voted for him and in his ward they were totally against it!

Lydd Ward Councillor Clive Goddard said: “The council was running like a well oiled machine and he could not see the point of changing it now, it is like a football team wanting to merge with a losing side after winning all the silverware.” He went on to say they are a great team with a good captain in David Monk, and he could not see any reason to change the team line up now.
New Romney Councillor and UKIP member Susie Govett, felt that the only people to benefit from this merger would be the market research company who put the proposal forward.
Dick Pascoe said that it was not a balanced proposal, as 90% of it showed what the benefits would be and only 10% highlighted the negatives.
David Monk then hit a salvo across the bows of the council warning that if they did not vote for the merger that the council would be forced to make even more cuts and that could result in a cut in services delivered.
New Romney Ward Councillor Peter Simmons, who made a rare appearance to the council chamber, said that he may be a lone voice but he was all in favour of it and then waxed lyrical about ‘the only thing to fear was fear itself’ which was met by murmurings from around the chamber.
The only other voice of concern came from Hythe Councillor Alan Ewart-James, who said that ‘now was not the time to kill the project dead and agreed that the consultation could be better worded in a better way and reiterated that this was not about ‘us’ but it was what was in the best interest of Shepway!
When it came to vote, Chief Executive Alistair Stewart, spoke to all the councillors to ask if they actually understood what they were voting for? Which led to a confrontation from ex-UKIP Chair Mary Laws, accusing the chief executive of trying to ‘lead the council’ only to be told that it was important to let members know exactly what they were actually voting for and that he was legally obliged to do so. This was particularly ironic as two of her party looked bemused as to which way to vote, seeming to struggle to understand what they were voting for, as one appeared to mouth to a fellow councillor, ‘I don’t understand what we are meant to be voting for?’ Coincidentally, earlier in the evening, Mrs Laws herself when raising her hand in the air to vote, had to be told by a colleague that she was voting the wrong way!
A vote was the taken and it was the Leader, who had claimed before the meeting that he thought it would be a pretty close vote, looked visibly shocked when out of 29 councillors in the chamber, 2 abstained, 7 were in favour and 19 voting against the merger.
LOOKER COMMENT: Talking to people who had been watching proceedings from the public gallery, several seemed confused as to why David Monk was so desperate to join forces as a new super council.

Philip Brent said: “It’s almost like he is trying to cover up a mistake, it reminded me of the note that the ex-chancellor’s office had left saying sorry but there is no money left! Why would we want to be joined with Thanet and Dover!”
Claire Strinkle told The Looker: “How can this man get it so wrong, he did not look very happy did he? I expect there will be a bit of a cabinet reshuffle coming in a week or two, he genuinely looked betrayed when his own cabinet went against him. Perhaps this is the beginning of the end of this Tory unity?”
Mark Hillier added: “What was amazing to me is that several people either abstained from voting or did not even speak, what are we paying our councillors for, just a jolly boys outing? UKIP seemed lost other than McKenna, none of them seemed to know what the hell was going on. To me half of them in there did not have a clue what they were doing.” 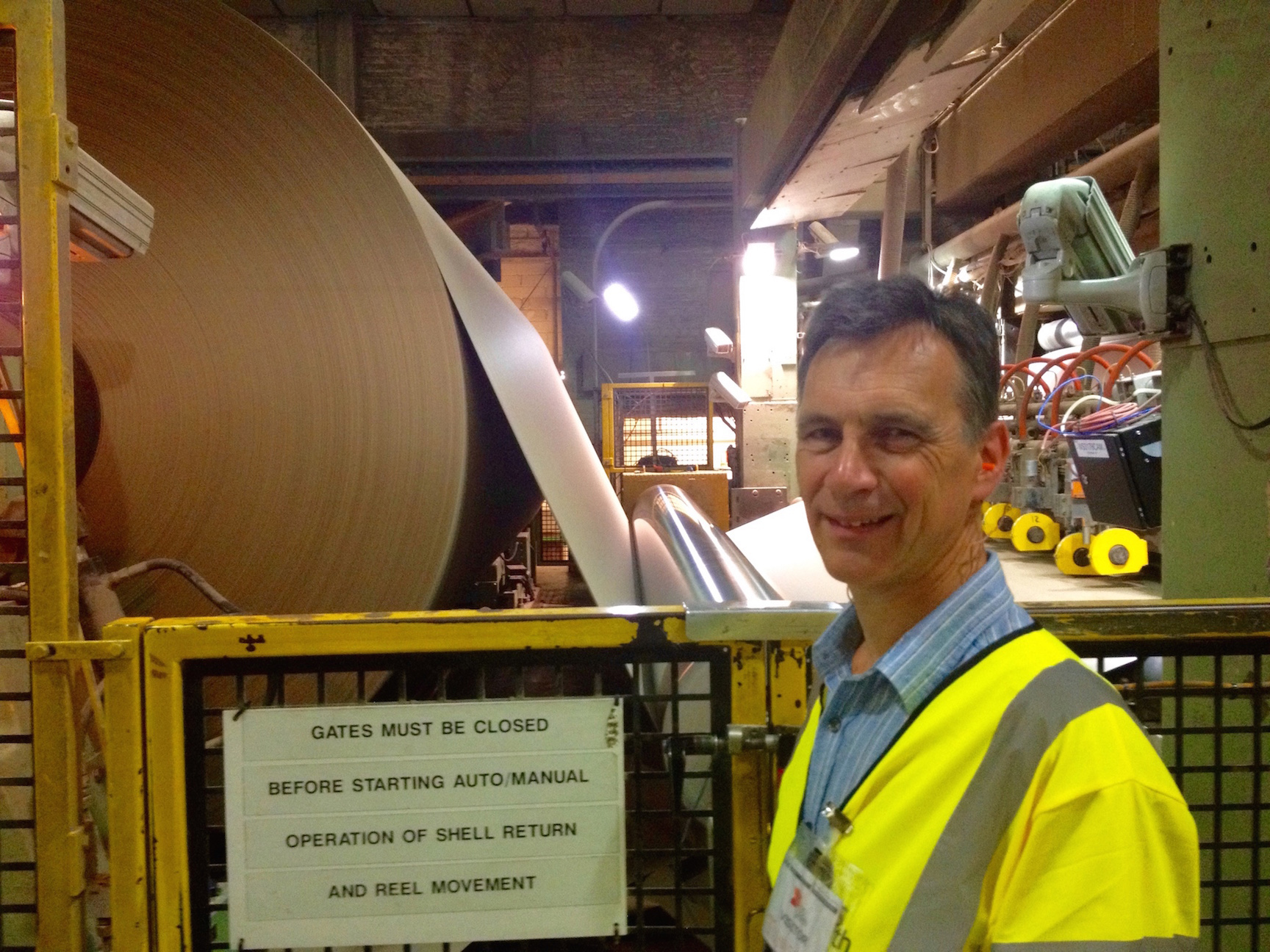 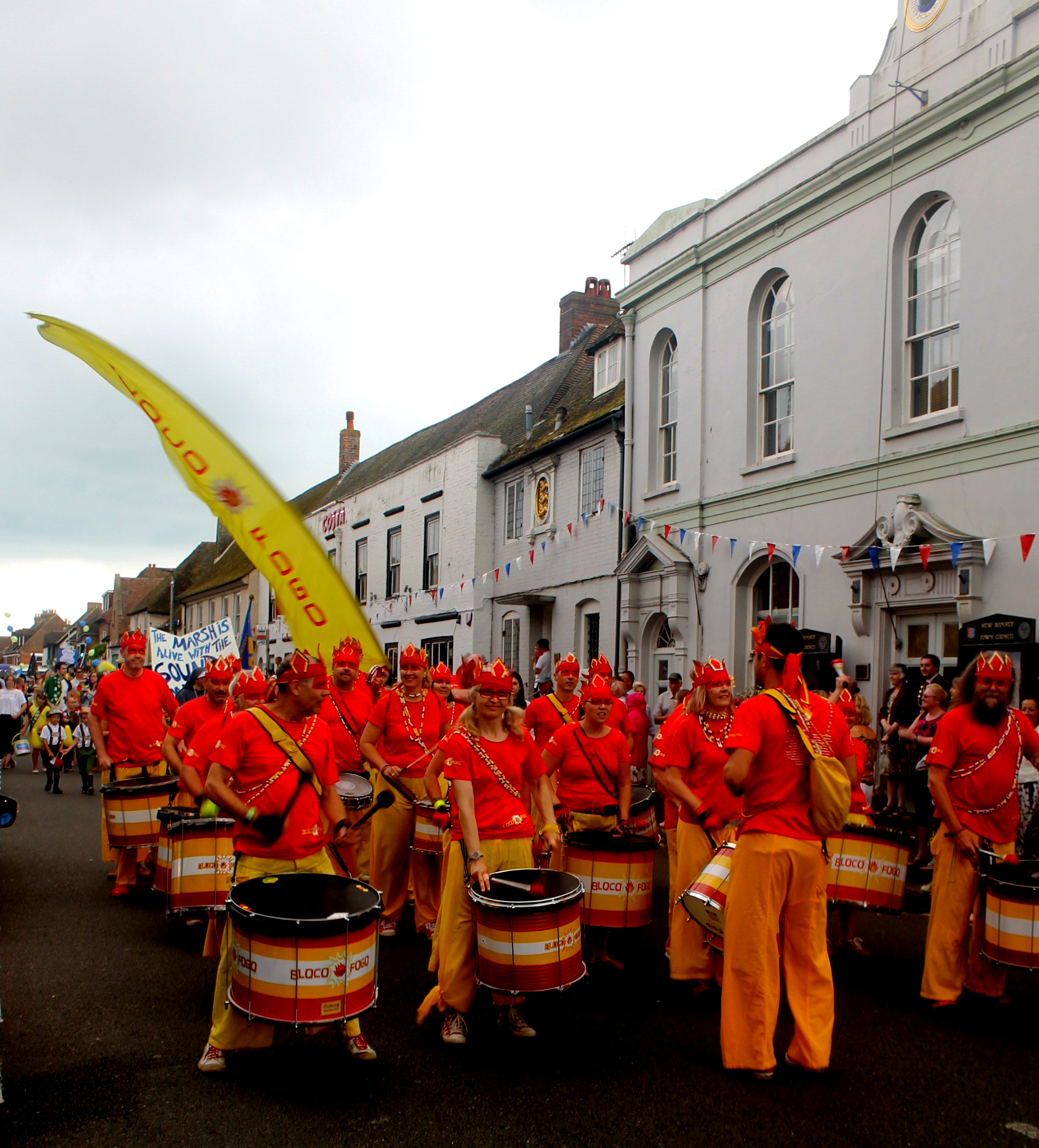