Staff at Shepway District Council raised more than £1,000 for Kelly Turner when they paid to wear casual clothes for a day.

The dress down on Tuesday (28 February) was boosted by a raffle and a sale of cakes, pastries and sweets. A total of £1,045 was raised which will go to help Dover girl Kelly who is suffering from a rare but aggressive form of cancer called Desmoplastic Small Round Cell Tumour (DSRCT).

Sixteen-year-old Kelly has had several rounds of chemotherapy but now needs life-saving treatment that is only available in the USA. A fund-raising campaign has been set up to raise the £1m needed for the treatment.

The Dress Down Day was organised by Mandy Aldridge, one of the council’s customer contact officers.

“I heard about Kelly’s story and the appeal for funds for life-saving treatment. I just felt so sorry that someone so young is having to face so much. It’s good to know that all the money we have raised will go directly to helping Kelly, through the Tree of Hope charity.

“I could not have raised the amount I did without the generosity of my colleagues and the businesses and individuals who donated some fantastic raffle prizes. Donors included Boots, Sainsbury’s, Tesco, Morrisons, Pizza Hut, Eurotunnel and the Leas Cliff hall as well as lots of smaller businesses. It’s thanks to them that we topped the £1,000 mark.”

Council staff hold Dress Down Days every month. In 2016 they raised a total of £4,421.99 for charities including Demelza House, Breast Cancer Care, RNLI and South Kent Community Church. 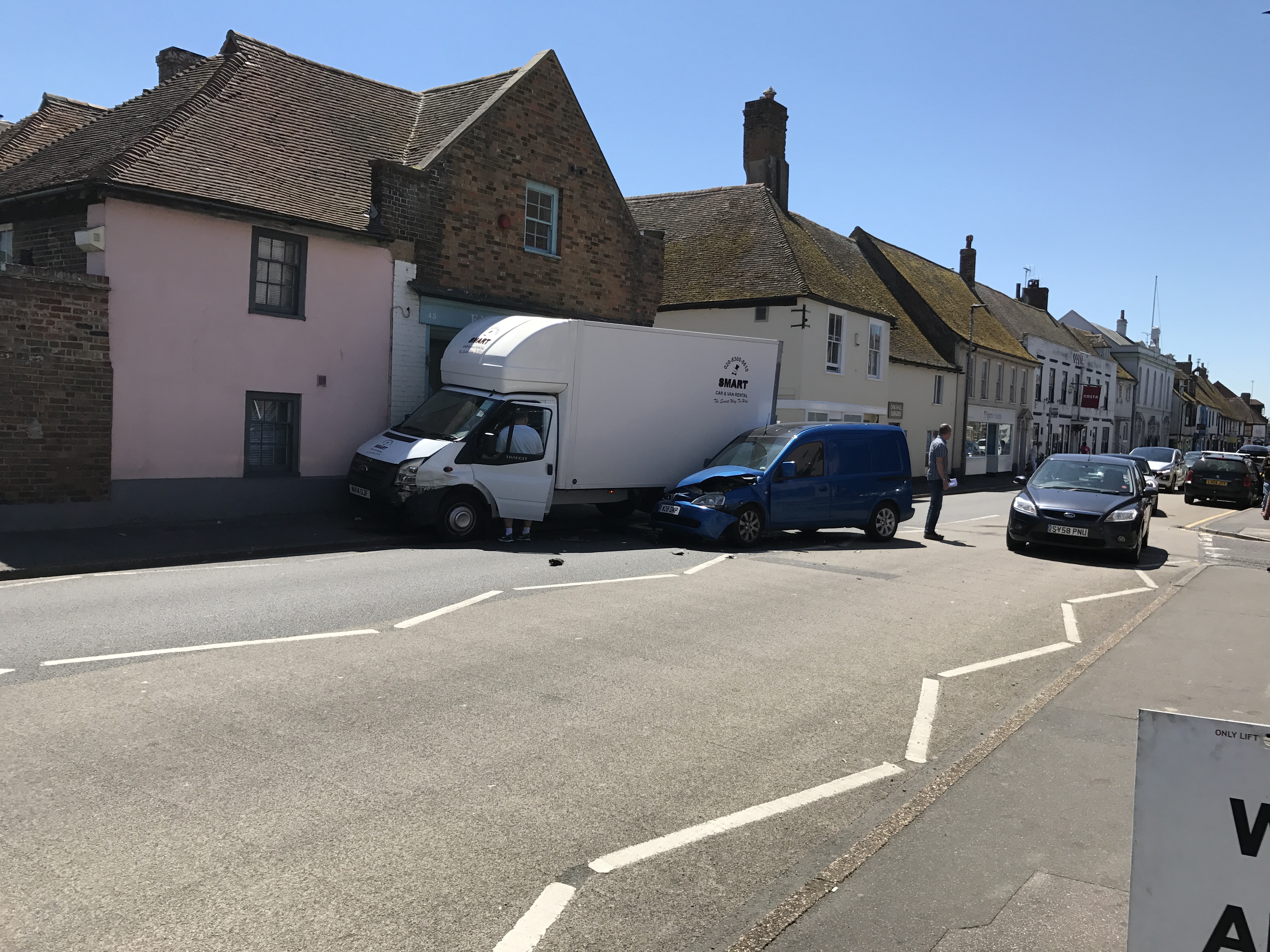 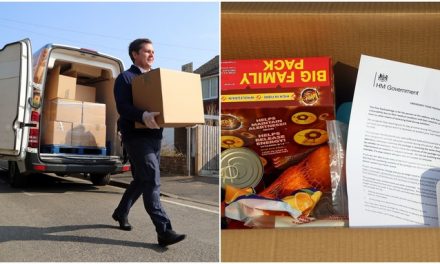 Government hampers to be delivered to 50,000 people this week as every part of the country is placed on ’emergency footing’