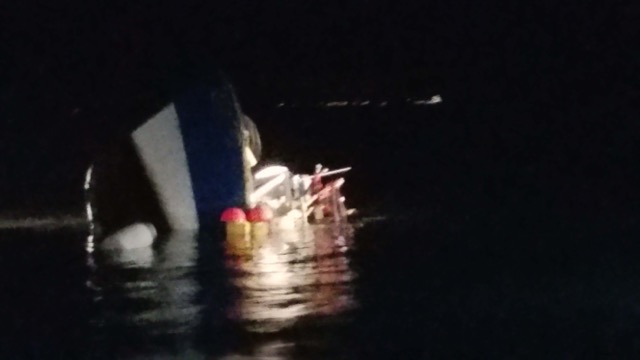 Crew of the Dungeness lifeboat had a early morning wake up call when there pagers went off at 3.30 am on Saturday morning.
The volunteer crew made there way to the boathouse and within 15 minutes the Shannon class lifeboat ‘The Morrell’ was underway to a sinking French fishing boat in the middle of the busy shipping lanes 11 miles South East of Dungeness point.
When they arrived they found that the two crew members had successfully been picked up by a fellow French boat which was nearby
Duty Coxswain Roger Gillett manoeuvred the lifeboat alongside the fishing boat to see if it could be salvaged, but it was apparent that the boat had taken on too much water and was soon going down. The crew watched on from a safe distance and three minutes later the stricken fishing boat dipped below the water and sank .
Dungeness lifeboat returned to station, refuelled and was ready for service by 6.30am. 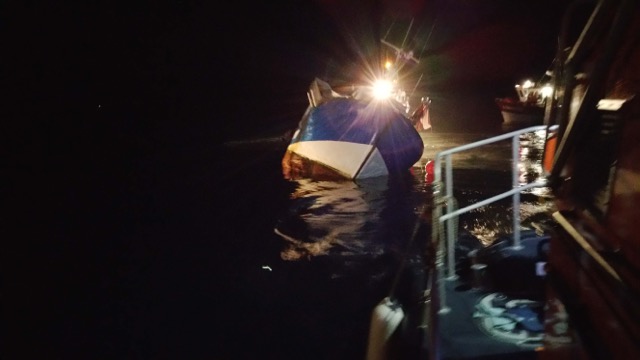 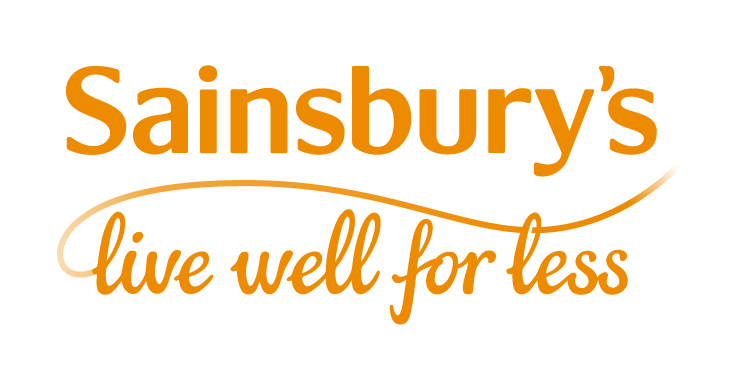 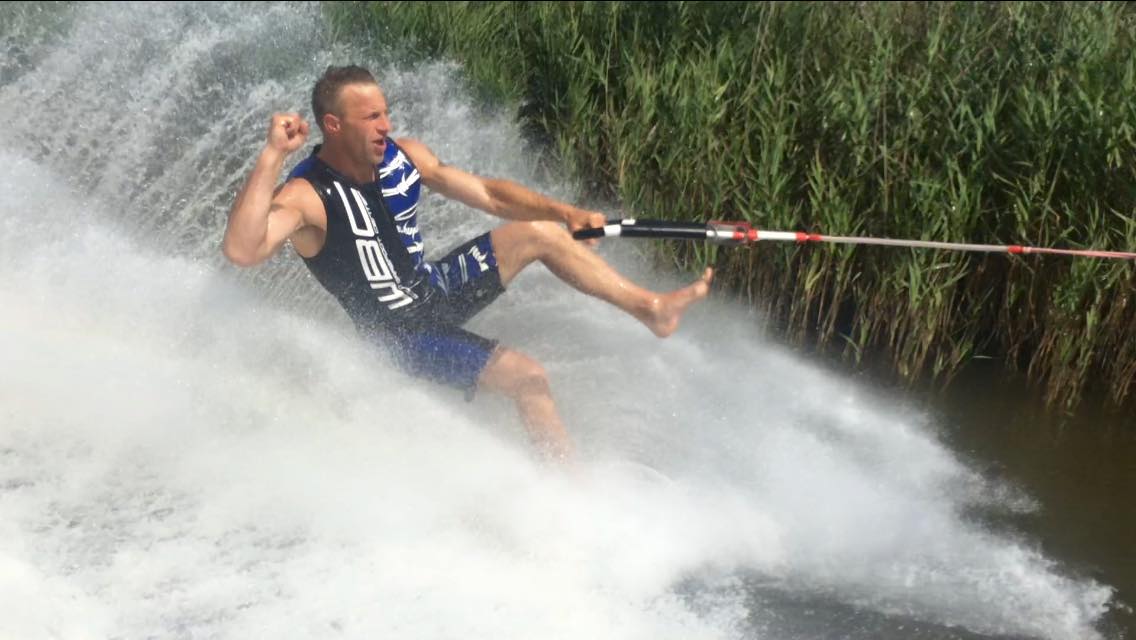