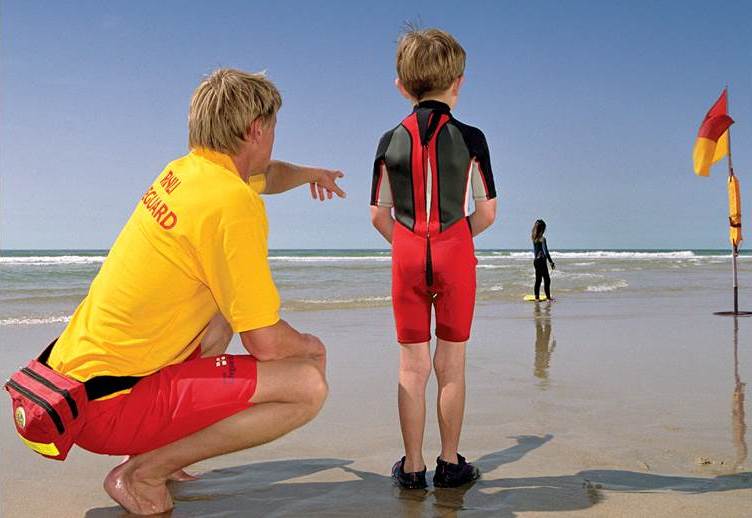 Following the tragic multiple deaths at Camber sands last year, lifeguards are being funded to keep watch on bathers throughout the forthcoming summer season.

The RNLI is now recruiting for lifeguards to be stationed on the beach with Rother District Council (RDC) due to formally approve £51,000 of funding in its budget for this year.

Dymchurch – which prides itself on its golden sands and reputation as a ‘children’s paradise’ – is similarly keen to ensure that visitors to the beach will be safe this summer.

Like Camber, the beach at the resort has come under fire in recent years with new sea defences and breakwaters being held responsible for several bad accidents, and  a death when nine-year-old Connor McDonald from Ashford was swept away in October 2015. 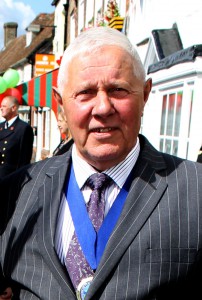 Chairman of Dymchurch Parish Council, Roger Wilkins, told The Looker; “After we heard that Camber had asked Rother District Council for help to get lifeguards on the beach, as a Council we wrote to Shepway asking for some assistance as well. To date we have not had anything back, so now that we know they have over £50,000 towards the cost, I intend to follow up our initial enquiry to see if they are prepared to help us out. Tourism is a major part of Shepway’s economy, and it would send a clear message that if you come to our coast on holiday, you will be safe.”

Dymchurch Parish Council worked alongside both Shepway District Council and the Environmental Agency to help treat the surface of the new sea defences, but Roger said: “In my opinion, you cannot do enough to ensure that people are safe when they go to the beach. Accidents are accidents, but if you do everything you can to avoid them then it can only be a good thing.”

Five friends died after being swept under the water at Camber Sands in August, 2016.

Once approved it means RNLI lifeguards will be present on the beach throughout the summer season from Whitsun (June 4) until the end of the school summer holidays in September.

Rother District Council issued a statement which says: “We have been working on developing a ‘beach and water safety plan’ since the tragedies in July and August last year, with a recommendation that lifeguards should be employed. Lifeguards were stationed on the beach for the end of the summer after the deaths of five friends from south east London in August, a month after two men died.” 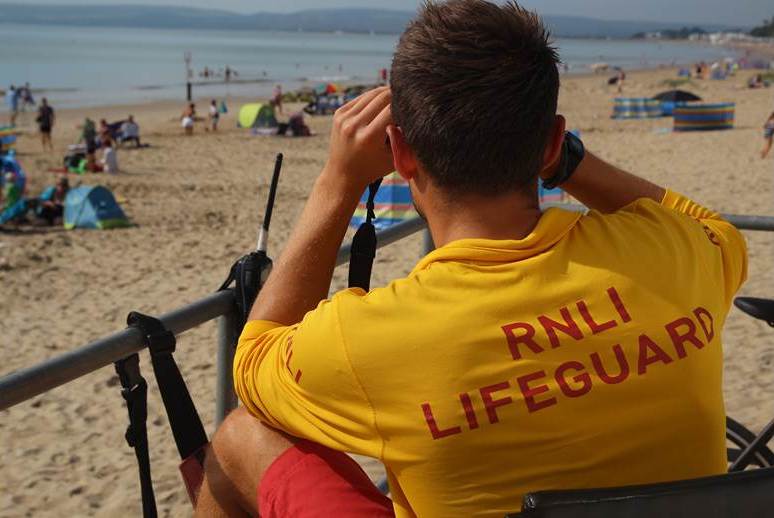 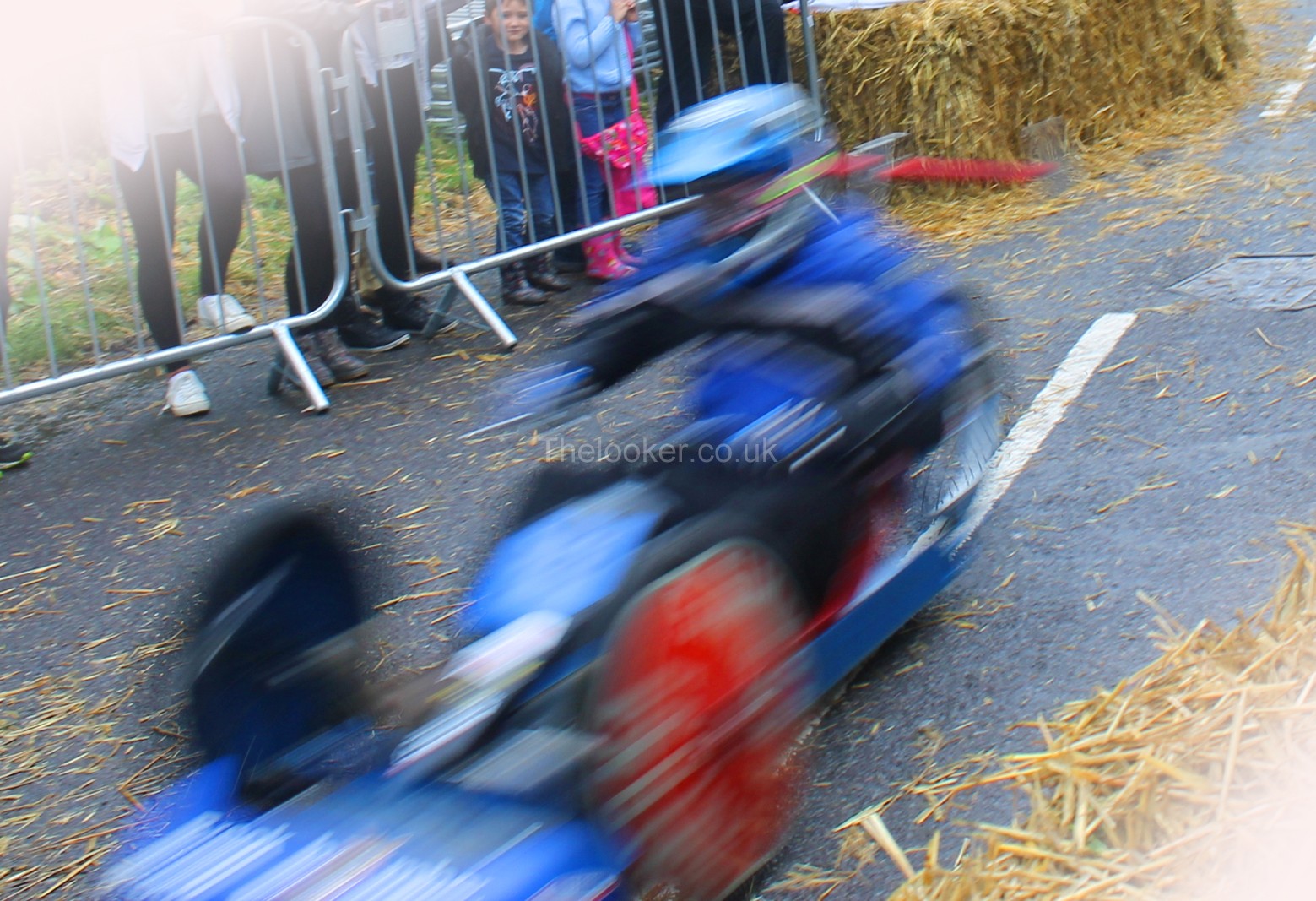 Aldington Soapbox Derby made it through the rain 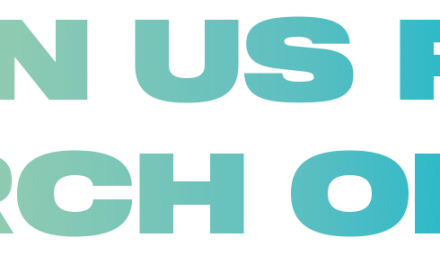