Expressions of Gratitude “Thank you for your service….” 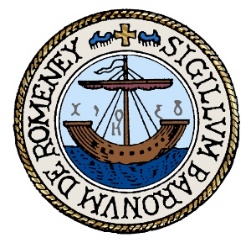 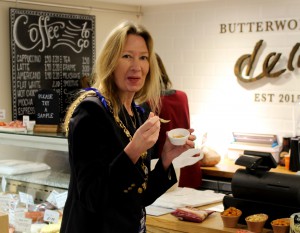 New Romney Town Council will hold its Annual Town Meeting on Monday 24th April at 7.30pm in the Assembly Rooms, Church Approach. It provides an opportunity for the Council to present a summary of its achievements over the past year and to engage with members of the local community all of whom are
invited to attend the event. This year’s meeting will also include two important additional elements which highlight the importance of expressing gratitude for good service to the Town, and to the Country.
The Pride of New Romney Award Scheme was launched last year by the Mayor, Councillor Patricia Rolfe. This year’s winners – all of which have been nominated by members of the local community will be announced at the meeting. A ‘Mayoral Star’ award winner will also be presented with their award. Councillor Patricia Rolfe
observed: “It is important to celebrate the outstanding community service undertaken by many local individuals and organisations within our Town. We are saying thank you to those people and community groups who willingly demonstrate, by their conduct, words or actions, their commitment to the Town and by so doing, improve the quality of life for local people”
The grand finale to the meeting will be the Formal Joint Signing of the Armed Forces Covenant by the Mayor on behalf of the Town. Representatives from the Army Cadet
Force, the Sea Cadets and the Air Cadets will be in attendance alongside Captain Jonathan Darrington-Slegg – SE –Regional Employer Engagement Director – East. The
Covenant has been introduced to encourage closer links between community organisations and the military. The www.gov.uk website notes: “The Armed Forces
Covenant is a promise from the nation that those who serve or have served, and their familes, are treated fairly.”
At it’s meeting in November 2016, the Town Council resolved unanimously to support this initiative for the benefit of serving, and ex-service army personnel and their families.
Councillor Rolfe summarised the reasoning behind this decision “ As with the Pride of New Romney awards, this is a means of publicly expressing gratitude and, where
possible offering support to those people who willingly step forward, or have stepped forward to serve our nation and keep us safe. They perform their duty – selflessly, and we, as a community, have a duty to acknowledge that and help and support them where 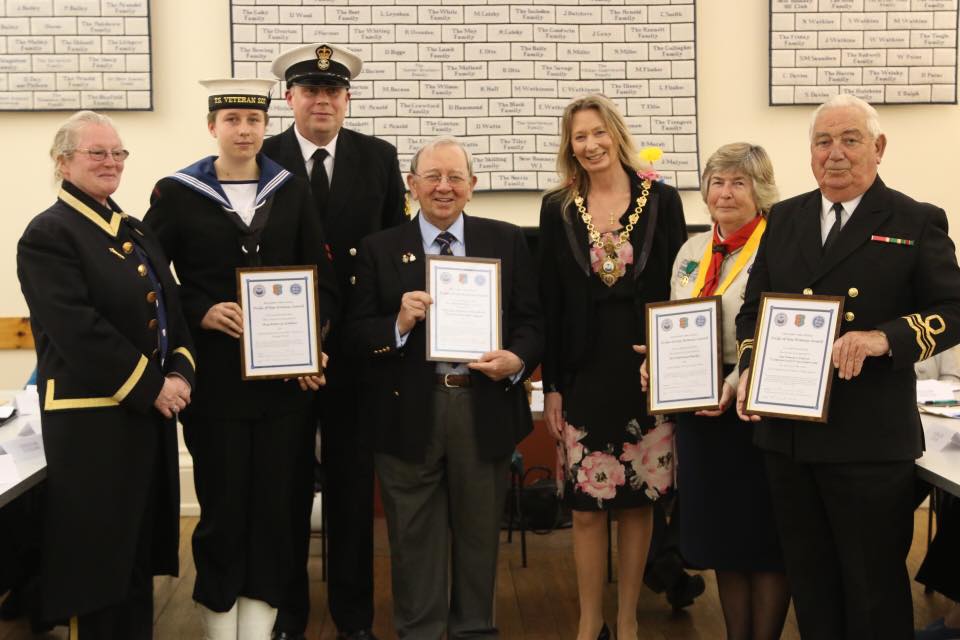 Public Expressions of Gratitude “Thank you for your service….”