HAVE YOU SEEN GEORGIE? 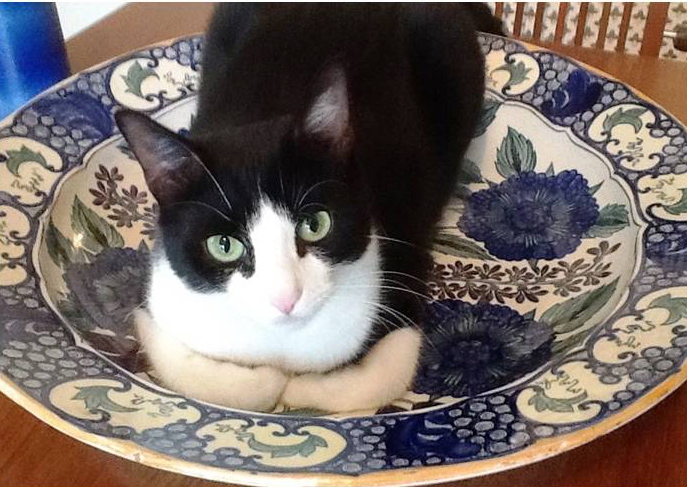 Georgie is a seven year old neutered tom who went missing on the evening of Thursday 1st October from the Ashford Road end of North Street, New Romney. He is big and muscular, rather like the cat in the Felix adverts, and as you can see above, he is very endearing and affectionate. He is microchipped and has lived there with me and his friend Blanche, a pretty, petite white and black four year old, for the last three years. Neither of them has left their walled garden for more than a few hours before.

However, over the last month a strange series of events has occurred. First, on the afternoon of Sunday 13th September Blanche disappeared. The weather then and for most of the following week was very wet and stormy, so I guessed that she had jumped on a van or lorry for shelter and had been taken away. Georgie pined for her and spent most of that week just sitting in the kitchen looking at the cat flap. Then at four o’clock in the morning on Tuesday 22nd September, after eight and a half days away, Blanche returned, crying so loudly that she woke me up. She had lost a lot of weight and ate about ten meals that day, but was otherwise uninjured. Georgie seemed so pleased to have his friend back and after some long sleeps and a lot more meals, Blanche was back to her old self a few days later.

Then, in the last few days of September Georgie’s behaviour began to change, perhaps because we had a spell of balmy weather which affected his hormones or perhaps because Blanche had told him about her adventures. Anyway, he went out more and more and I think he stayed out for the whole of the night of the 30th/1st, returning for breakfast around 7:30 a.m. The last time I saw him was at dusk on Thursday 1st, playing tag on the lawn with Blanche and watching the bats sweeping overhead.

Georgie is a very special cat so, please check your sheds and garages for him and talk to your neighbours. If someone has been looking after him I will be very grateful to them. Please call Charles on 07760 168 765 with any news you may have. 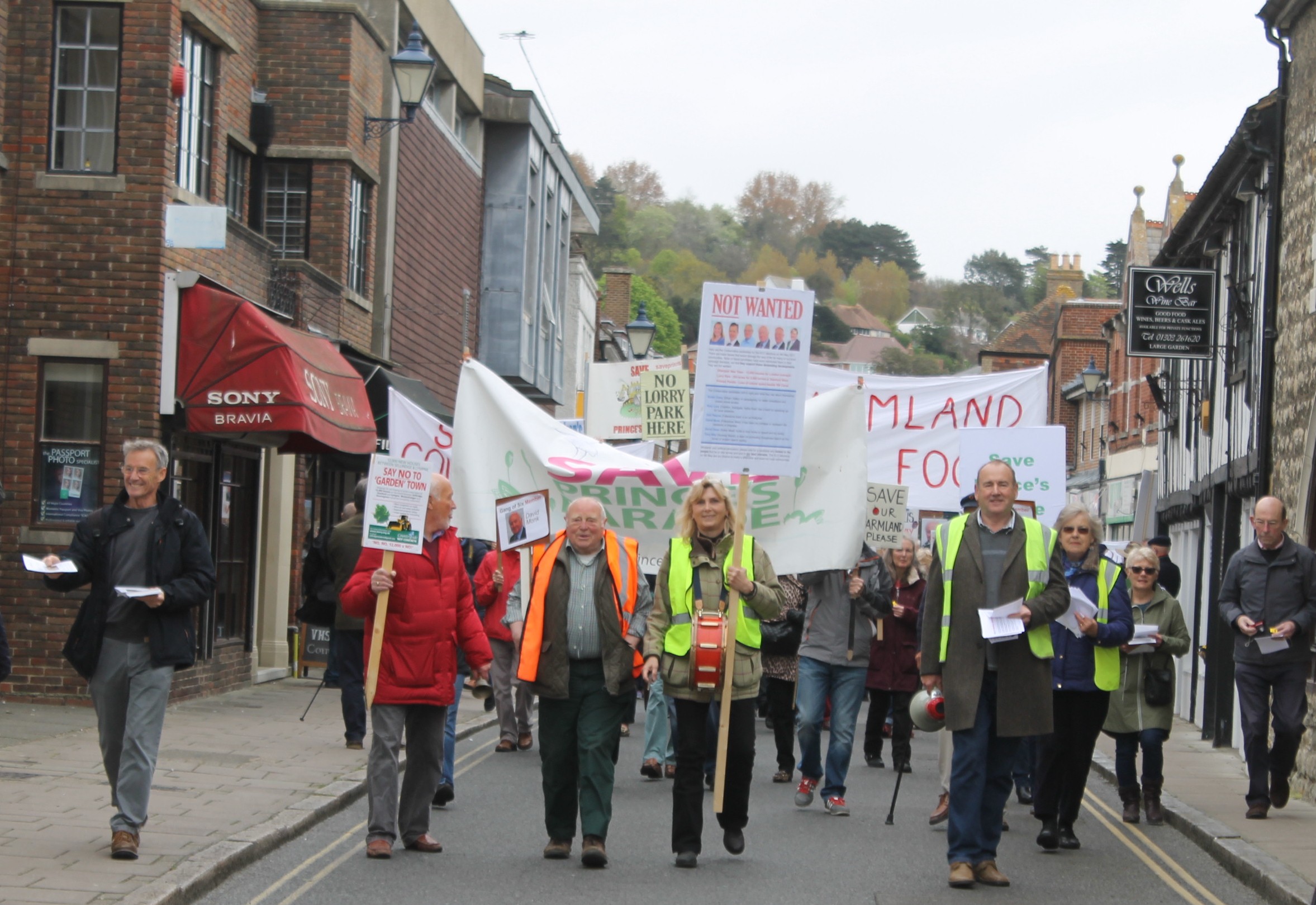