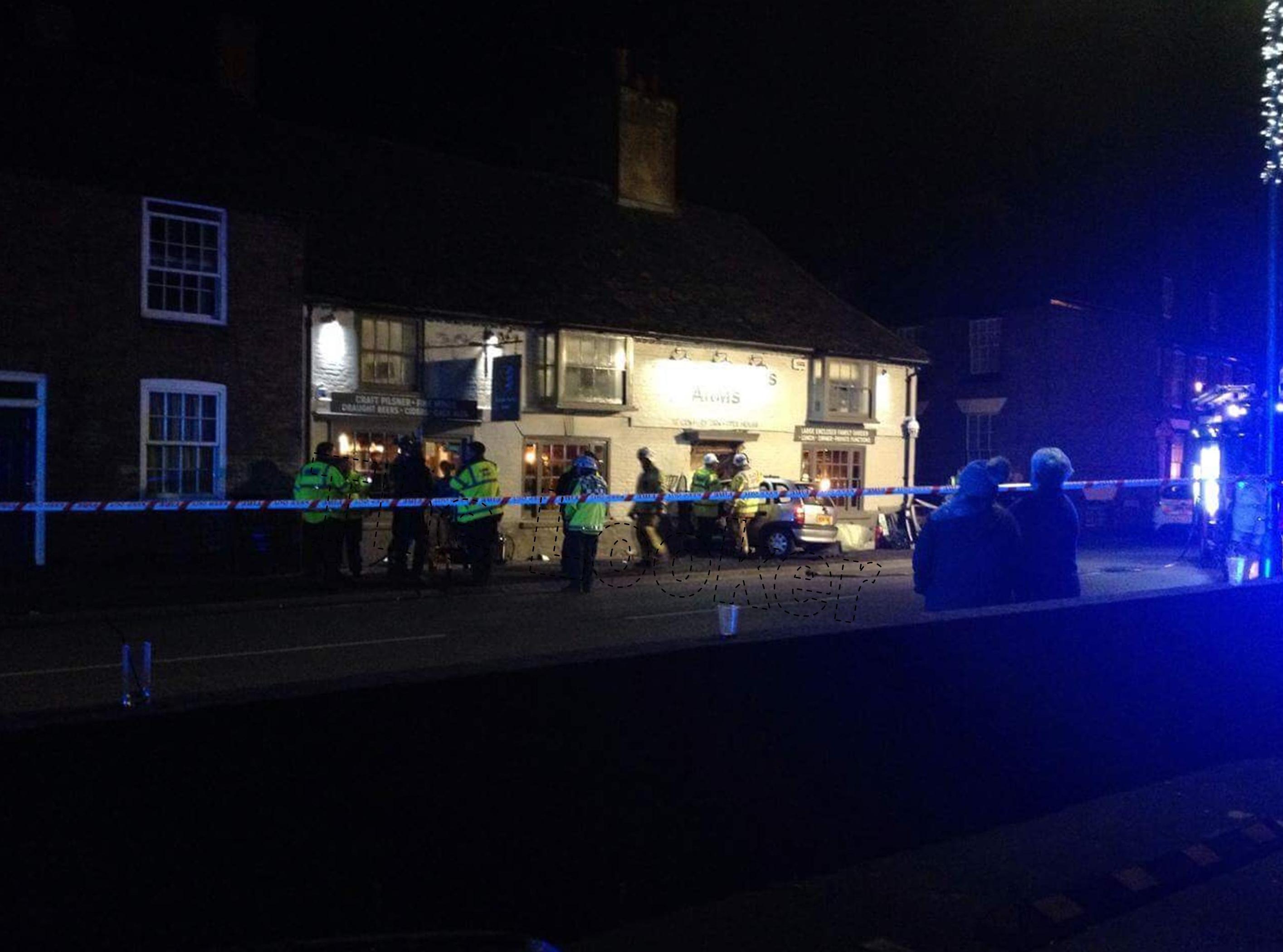 As a large crowd of drinkers were enjoying a normal Friday evening in New Romney High Street’s Cinque Ports Public House, the last thing they expected was for a car to come crashing through the front door!

The incident happened at approximately 9.50pm on Friday 24 November when a silver Vauxhall car was driven at speed into the front of the pub, in what is believed to be a deliberate attack by a member of the public.

Although the extent of the damage to the pub is not fully known, it has been reported that the driver is in a serious condition at the William Harvey Hospital whilst three others suffered non-life threatening injuries.

The Cinque Ports landlord, Kevin Gibbons, told The Looker: “One of our security staff asked a customer to leave earlier in the evening after he started getting boisterous, only for the same customer to drive off and then come back about 15 minutes later driving his car at about 50MpH into the front door of the pub.”

Another witness told our reporter, “We were with a group of friends sat just inside the door of the pub when there was a huge bang, it was like a bomb went off, and there was dust and wreckage everywhere.”

This is the third time in under 2 years that the pub has had a vehicle collided into it causing structural damage. On the first occasion, a driver mounted the pavement at speed and careered through one of the windows of the pub on the very day that the new owners took over the building. 12 months later the driver of a car which had been parked in the car park opposite drove through the car park wall, crossing the busy high street coming to rest embedded in the front of the pub.

The pub recently was put on the market for sale by the partners who have carried out a major refurbishment and extension to the pub. 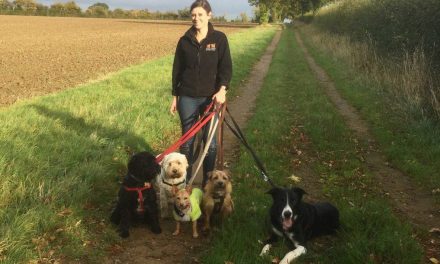 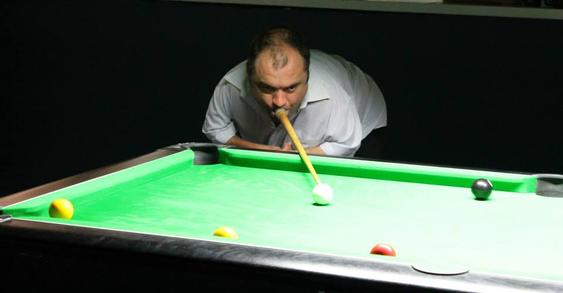 When it comes to viral videos, Darren ‘Skippy’ Madden is in at the deep end of the ‘Pool’