Kent Police is appealing for witnesses to a collision on Jefferstone Lane, St Mary’s Bay. 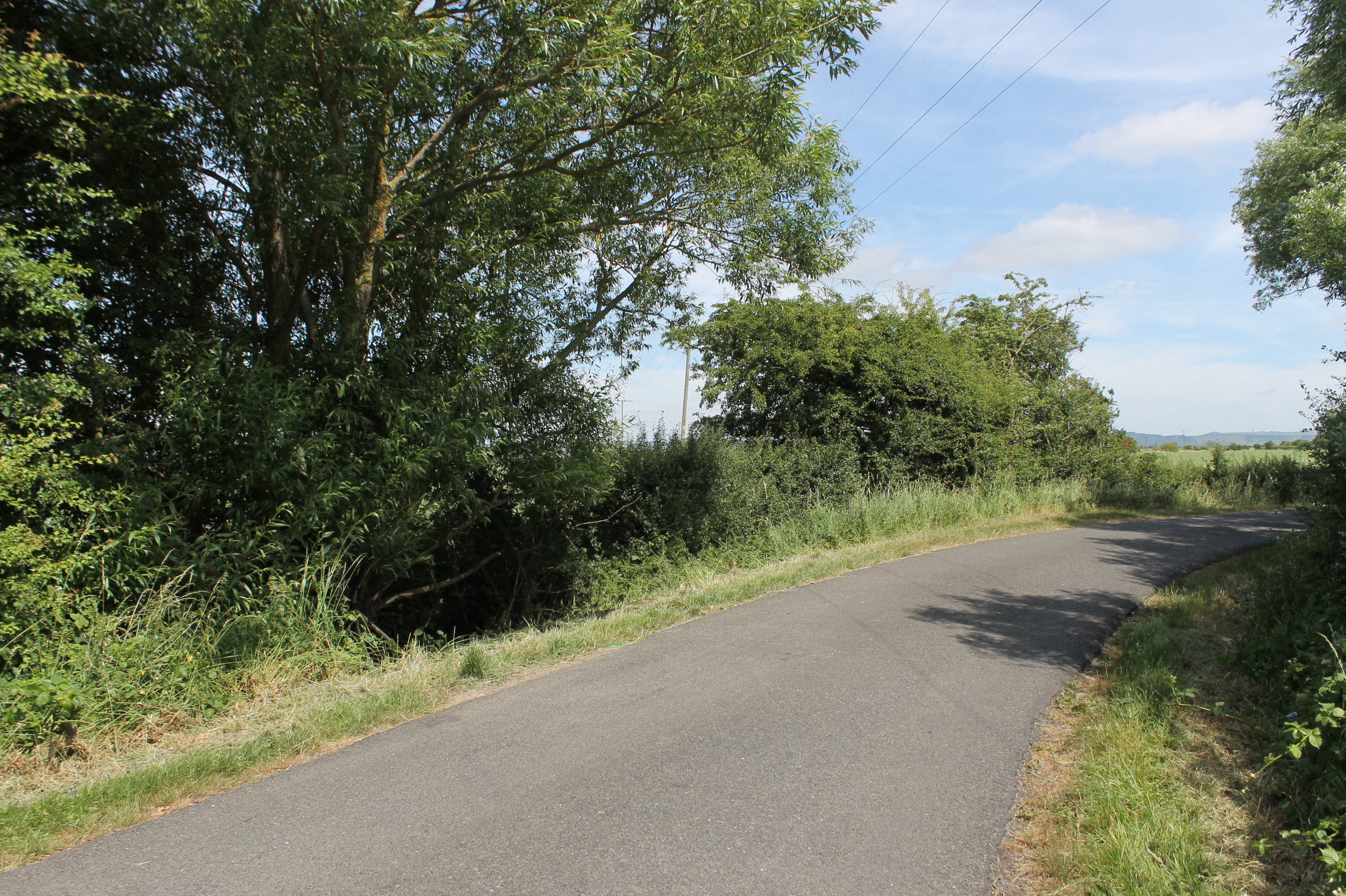 At around 5.50pm on Thursday 22 June 2017, it is reported that a dark blue Vauxhall Astra hatchback was travelling along Jefferstone Lane from the A259 Dymchurch Road towards St Mary in the Marsh, when it left the carriageway and entered a ditch colliding with some trees.
Police officers, South East Coast Ambulance Service and Kent Fire and Rescue Service attended the scene where a man and a woman were treated for their injuries.
The man was taken to a London hospital for further medical attention where he remains in a serious condition with injuries that are described as life threatening. The woman passenger was taken to a local hospital with injuries that are described as serious.
Officers from the Serious Collision Investigation Unit are investigating the incident and are appealing for any witnesses who may have seen the vehicle travelling along the A259 and Jefferstone Lane between 5.30pm and 5.50pm to get in contact.
Witnesses can call the appeal line on 01622 798538 quoting DH/139/17.

Lazy journalism – A price worth paying?