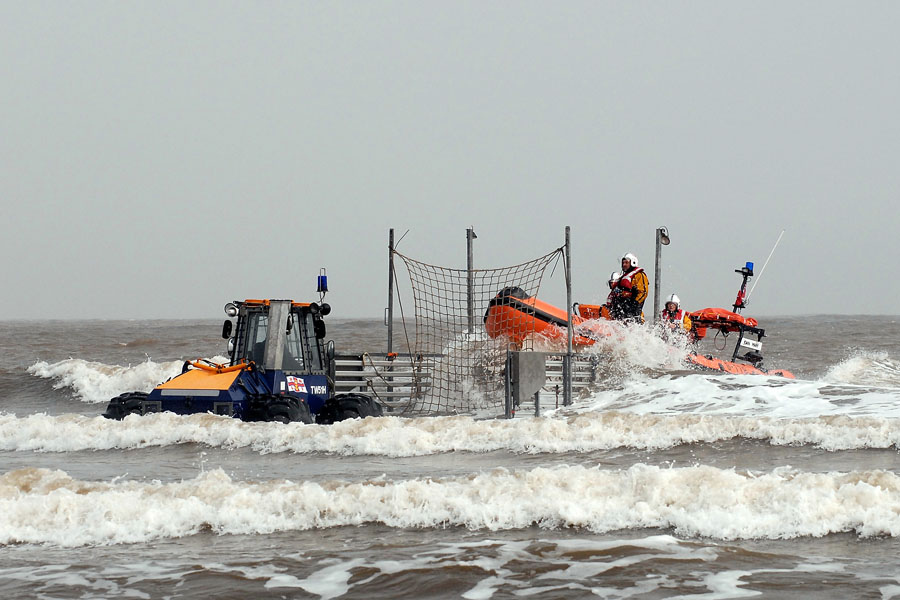 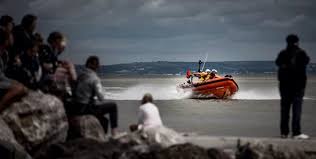 Littlestone Lifeboat was launched this afternoon at around 4.45 pm to a man who needed medical attention.
Along with Dover Lifeboat, the crews made their way to the vessel, with Dover taking the boat under tow back to port, whilst Littlestone transferred the casualty to waiting paramedics in Folkestone Harbour.
Littlestone Lifeboat Station, Operations Manager Charlie Davis told The Looker: “We got the call to a casualty and launched the boat, the sea conditions where quite choppy and Dover was also tasked to help. The casualty has now been transferred to an awaiting ambulance in Folkestone, where the condition of the man can be assessed. The boat came back to the station at 6.30 and due to the choppy sea, we have carried out a net recovery of the boat.” 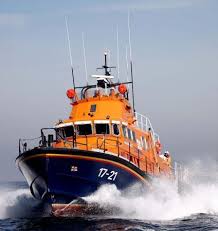 At the time of posting this report the condition of the casualty is not known.

In a press release issued by station press officer Matt Crittenden last night he posted via the Facebook page: “The lifeboat and her volunteer crew were launched at 4.15pm today at the request of Dover Coastguard to a Zodiac inflatable boat with two persons on board off of Folkestone. Dover lifeboat was also launched. One person on the casualty vessel was suffering from the affects of Asthma. Both lifeboats attended the scene and the casualties were safely taken onto the harbour arm. The lifeboat then returned to station and undertook a net recovery as sea conditions were rough. The lifeboat is now once again ready for service.” 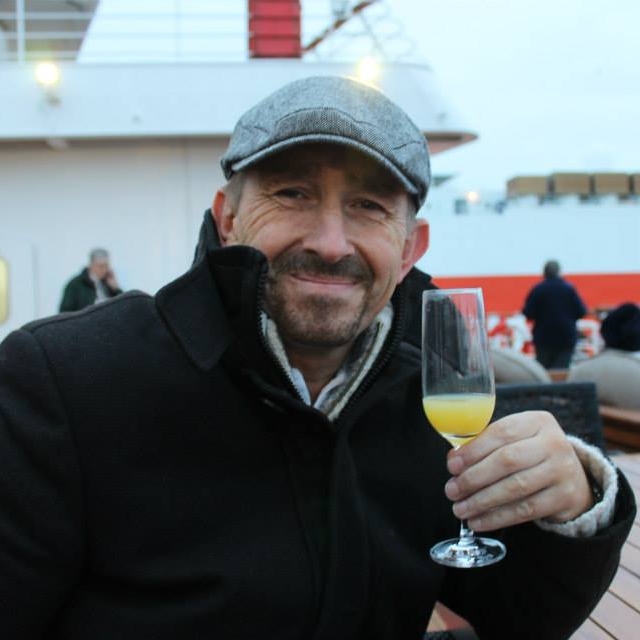 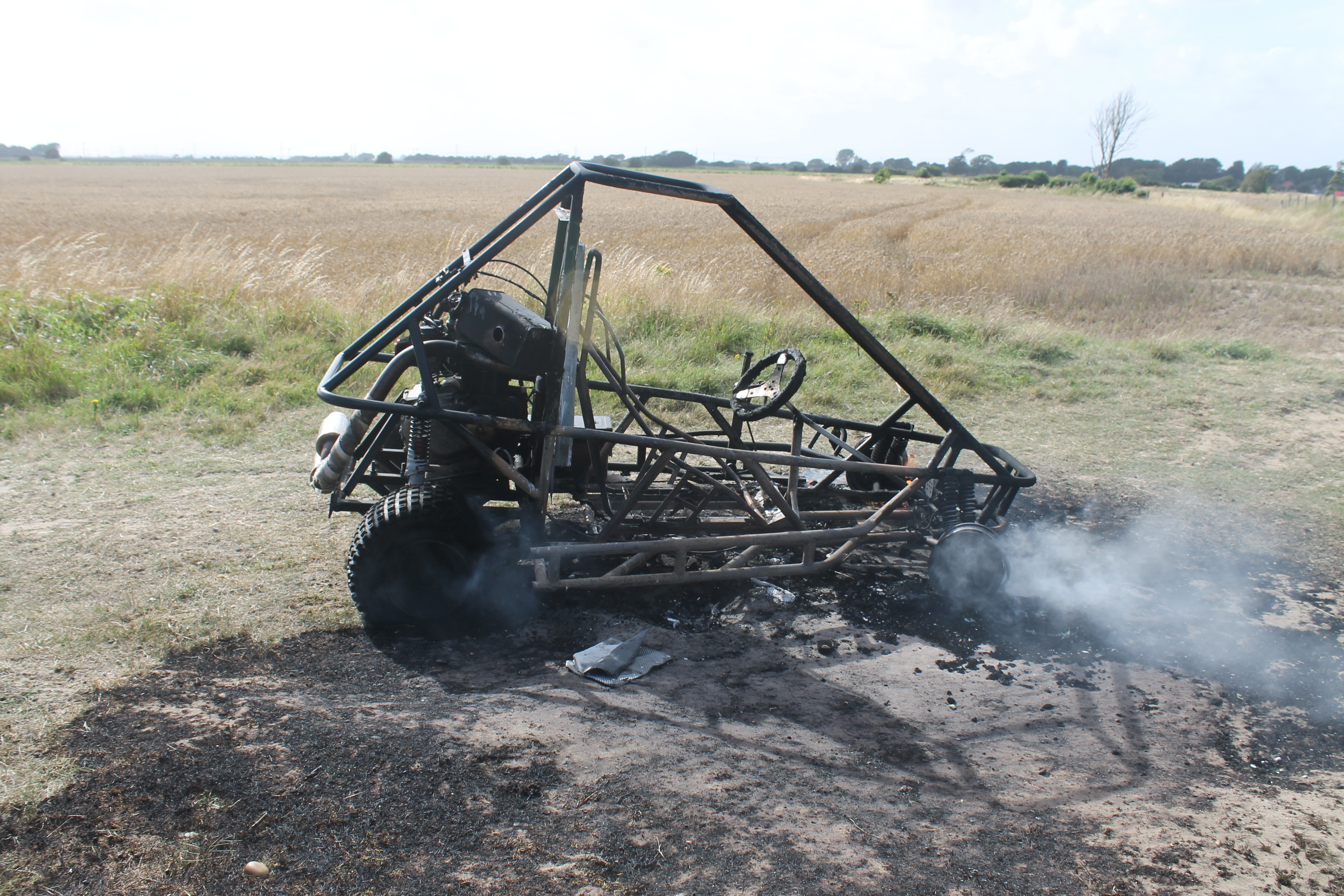