As The Looker was getting ready to go to press we learnt that eight men were picked up at the Port of Dover and another five found in a small craft crossing the Channel.
The Lifeboat was launched this morning around 8.30am and joined a Border Force Coastal Patrol vessel, helped by HM Coastguard, intercepted a RHIB, travelling across the Channel and heading towards the UK. The five men on board were brought to Dover.
This followed an earlier rescue by the border force cutter of a RHIB (rigid-hulled inflatable boat) was discovered at Langdon Bay, near Dover Eastern Docks, early this morning.
A Home Office spokesman said: “All 13, whose nationalities have yet to be determined, have been medically assessed and transferred to immigration officials for interview.”
Coastguards had confirmed that they had been on a sea search with the Border Force for a vessel off the Kent coast between 8.50am and 11.30am this morning.
A Border Force vessel was used as well as the Dungeness RNLI lifeboat The Morrell.
Kent Police were also liaised over that search although its officers did not directly attend.
A spokesman for the Maritime and Coastguard Agency said: “We are committed to safeguarding life around the seas and coastal areas of this country.
” HM Coastguard is only concerned with preservation of life, rescuing those in trouble and bringing them safely back to shore, where they will be handed over to the relevant partner emergency services or authorities.”
485 people, since November 8 have either been intercepted or made the crossing and with good weather more are expected to follow.
These have involved people landing on the shores on the Dover and Folkestone and Hythe Littlestone Lydd on Sea and Dungeness or being picked up at sea by British authorities and brought to land.
There is now a gross figure of 67 cases involving 586 people, which includes people in small craft picked up by French authorities and brought back to France. 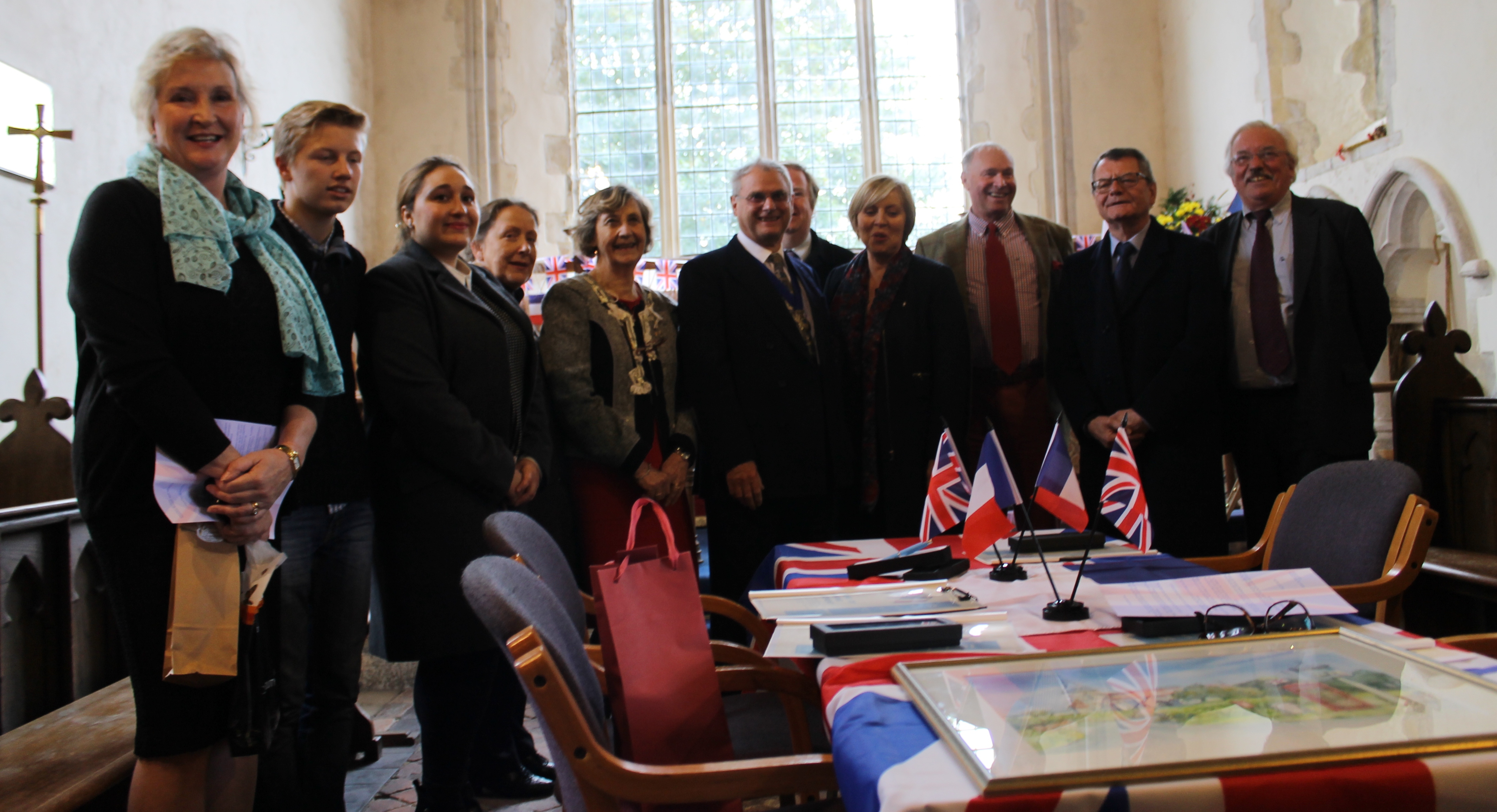