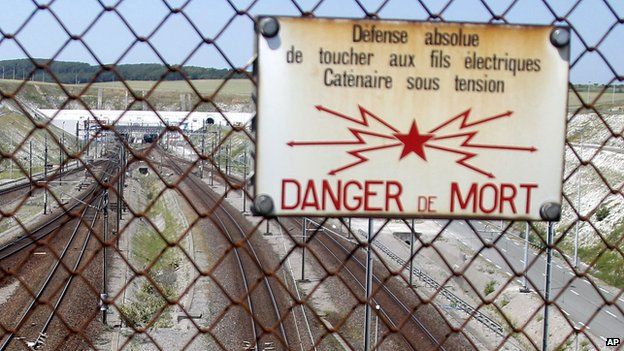 A migrant who is believed to have jumped onto a freight train heading for Britain has died, Eurotunnel has said. The Channel Tunnel operator tweeted that the shuttle had been stopped following the incident on the French side at about 05:00 BST.The death comes days after about 150 migrants tried to storm the Channel Tunnel terminal in France.Passengers and freight services are facing delays with Eurotunnel advising some customers to rearrange travel. John Keef from Eurotunnel said: “Migrants were seen onboard a truck shuttle approaching the tunnel at about half-past-five this morning.

“We brought the shuttle to a controlled stop [and] cut the electrical power overhead.

“Police conducted a search at the end of which they found a migrant dead from injuries sustained probably from trying to jump on to the shuttle.”

It is the second migrant fatality in as many weeks following the reported death of an Eritrean while trying to get on a train at Coquelles last month.

Operation Stack, where lorries are parked on the M20 and non-freight traffic diverted off the motorway, was re-introduced from 13:00 BST according to Kent Police. 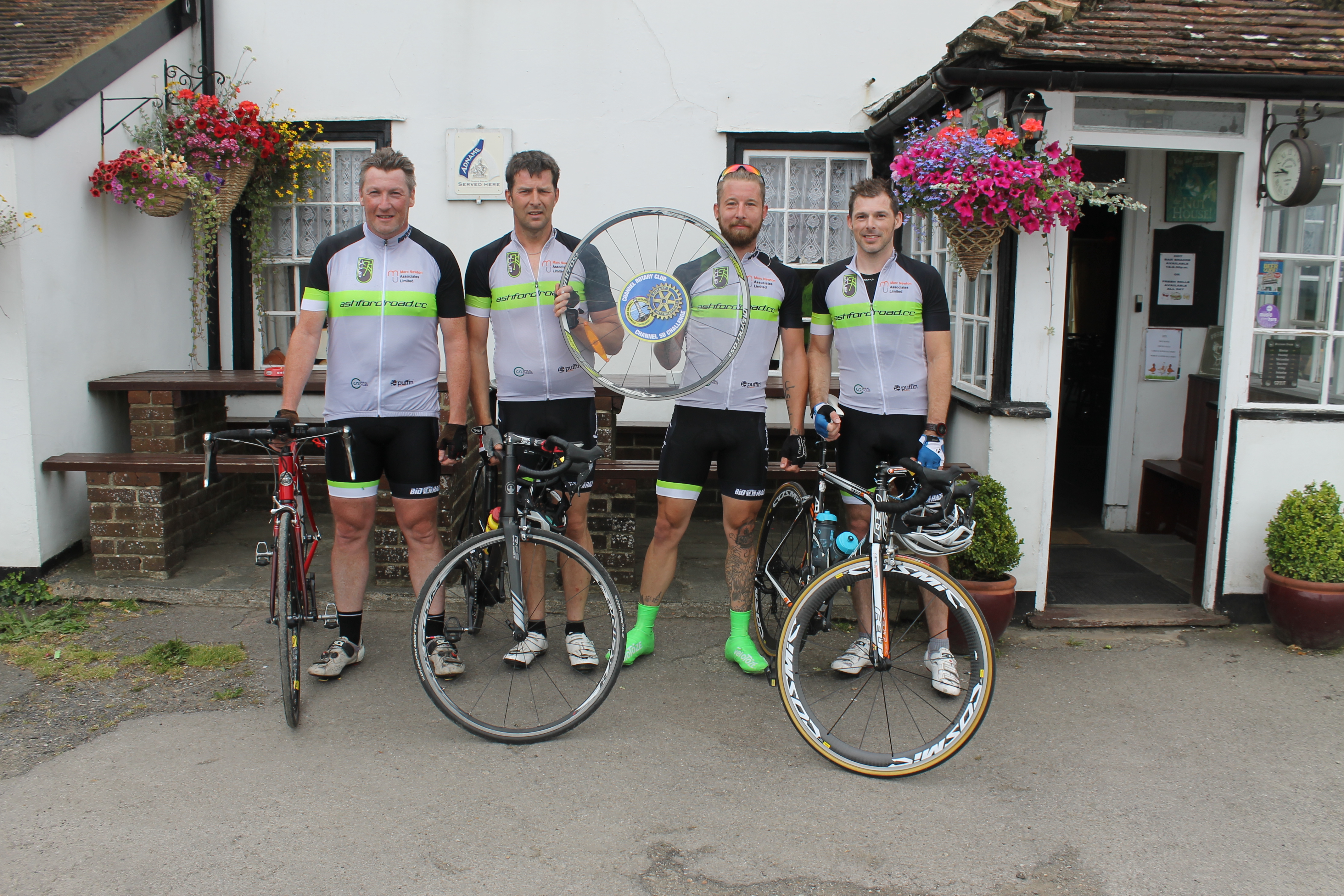 Over 400 people took part in the Mash Cycle Challenge 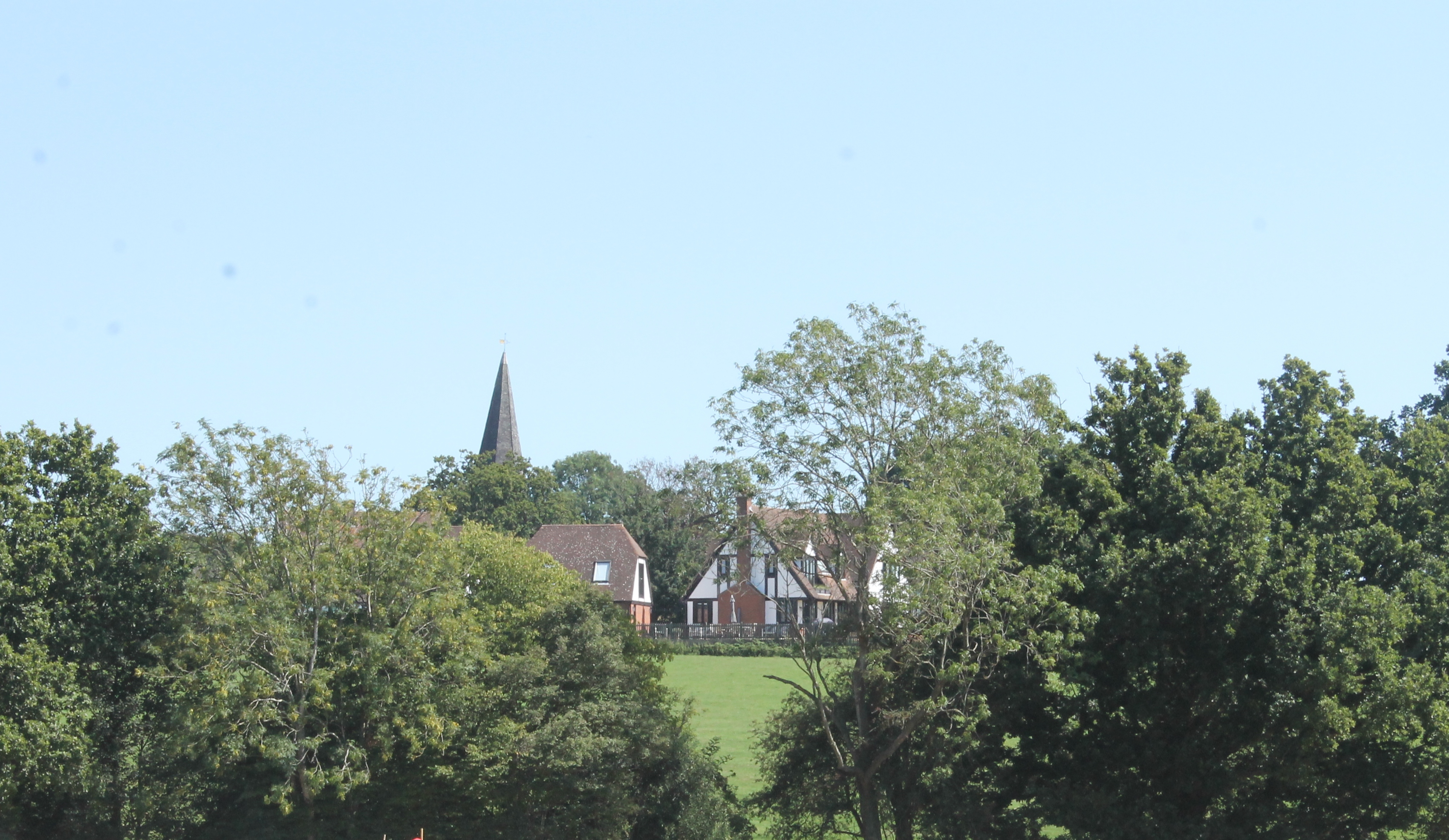