A family had a lucky escape after a fire broke out in their home, thanks to a working smoke alarm.

The family, a couple and two children, were woken by a smoke alarm in early hours of yesterday morning (16 June) and discovered that an extractor fan had caught fire in the bathroom of their home in Daglish Close.

They attempted to put out the flames themselves, but unfortunately it had spread into the roof of the property, causing a serious fire.

The residents quickly got out of the property and raised the alarm.

Kent Fire and Rescue Service was called at 3.28am and four fire engines were sent to the property. Firefighters wearing breathing apparatus tackled the fire with main jets and water supplied by a hydrant.

The roof was completely destroyed by the fire, but crews fought hard to successfully prevent the fire from spreading to neighbouring properties.

The children were given checks by SECAmb for the affects of breathing in smoke, but did not need to be taken to hospital. The family needed to be housed, due to the fire damage.

Ashford crew manager Mike Blundred said: “This incident highlights just how important it is to have working smoke alarms on each floor of you home to give you early warning should fire break out. In this instance, the fire started while family slept and if they’d not had a smoke alarm to wake them, the consequences could have been even more serious.”

The fire is believed to have been caused by an electrical fault in the extractor fan. 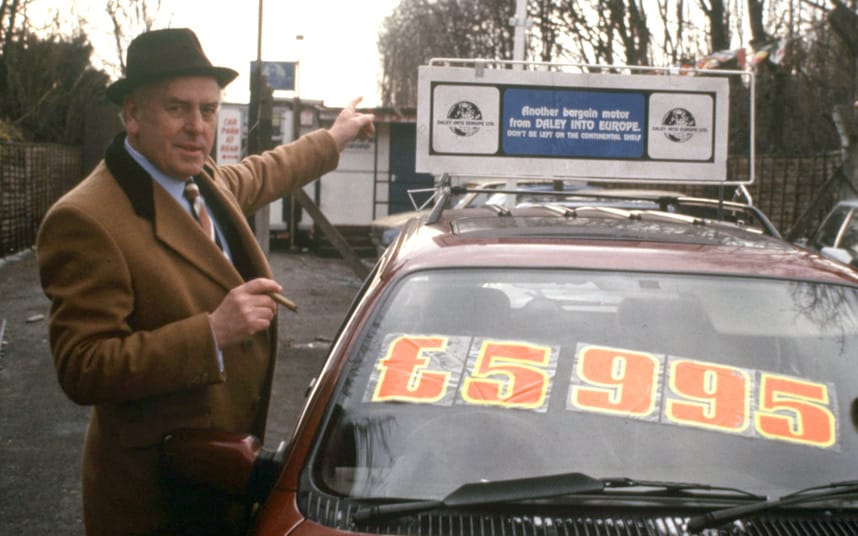 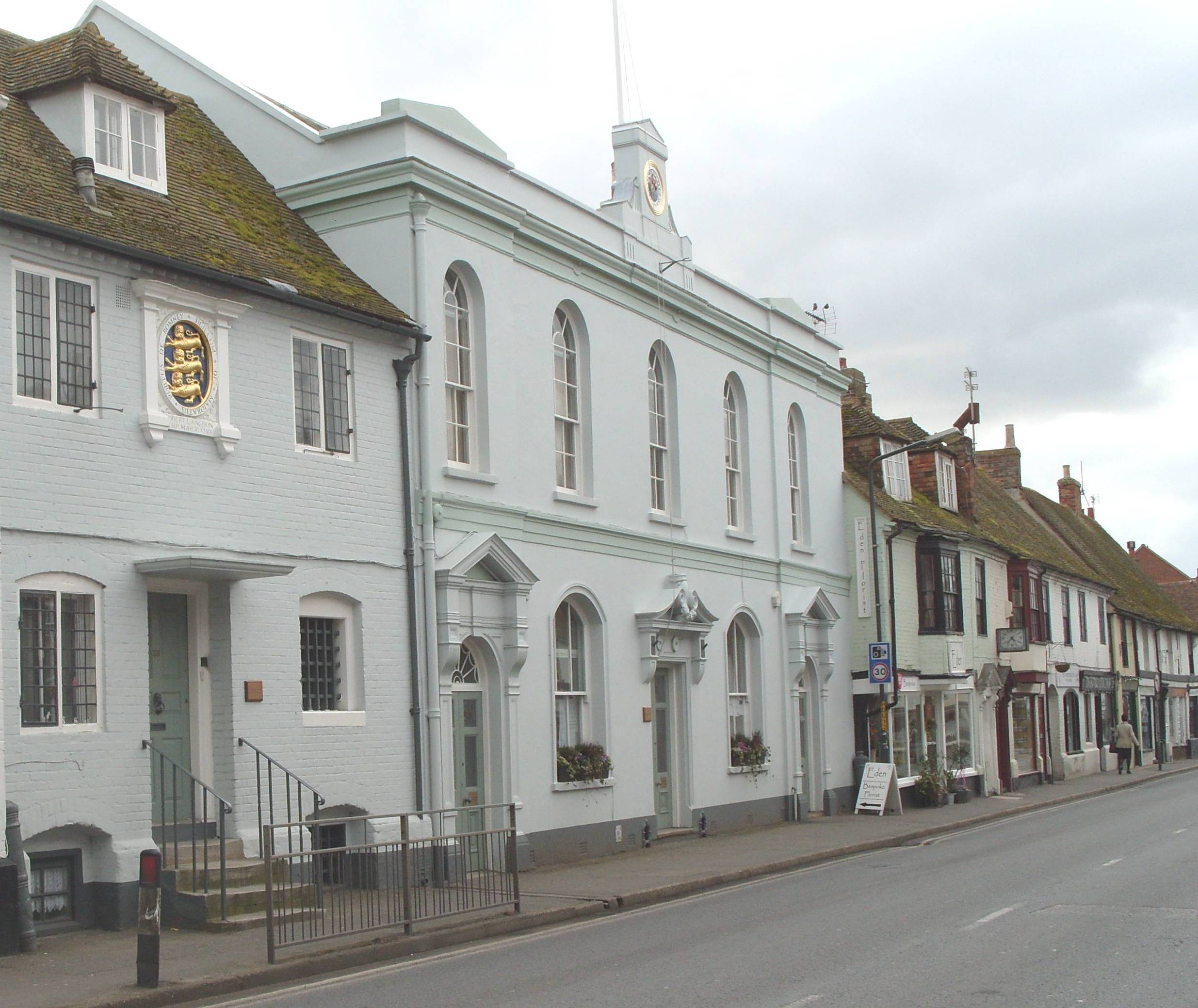