Suspected counterfeit clothing and illicit tobacco have been seized by officers during a warrant at an address in Shepway.

The pre-planned search was organised as part of Kent Police’s participation in the national week-long crime prevention campaign targeting rogue traders and forceful doorstep sellers.
Operation Rogue Trader is a joint scheme run by Operation Liberal – a national intelligence unit – and Trading Standards.
Kent Police officers joined forces with Trading Standards officials to visit a total of four properties on Wednesday 30 September.
A search warrant was executed at an address in Ingoldsby Road, Folkestone, where a total of 167 products including suspected counterfeit clothing and illicit tobacco were seized along with computers and mobile phones which will be taken away for further testing.
A 38-year-old man at the address was formally interviewed and enquiries are on-going.
A property in Carey Close, New Romney, was also visited as part of the Canterbury investigations and evidence has been seized including documentation.
A 50-year-old man has been arrested as part of those investigations on suspicion of fraud and has been bailed until 2 November pending further enquiries.
Superintendent Lee Russell from Kent Police said: ‘Counterfeit goods very often offer poor value for money, even though it seems like a good deal at the time.
‘Similarly, bogus builders and cowboy tradesmen use underhand sales pitches, usually targeting the vulnerable, charge high prices but carry out poor quality work.
‘The money generated by rogue traders and bogus builders is used to fund their lifestyle while legitimate businesses are left out of pocket and their customers are left to pick up the pieces.

‘This week of focused action builds on our existing partnership working with Trading Standards. Although no arrests have been made, a large quantity of evidence has been seized for further testing and to assist with on-going investigations.
‘It should send a clear message to rogue traders that their idea of business will not be tolerated in Kent.’
Costs brands billions
Clive Phillips, Trading Standards Operations Manager, said: ‘Trading Standards and Kent Police will continue to work together to crack down on this illegal trade which is estimated to cost brands billions each year.
‘Not only does this trade affect these brands but it also has a knock on effect with local legitimate businesses through lost sales.
‘People found to be selling counterfeit goods risk being prosecuted in court and any income made from the sale of illicit goods can be recouped through Proceeds of Crime Act proceedings.’
Members of the public are urged to report counterfeiters to Kent Trading Standards using their online information sharing form which can be accessed through http://www.kent.gov.uk/business/trading-standards/consumer-protection/report-a-problem-to-KCC-trading-standards/ 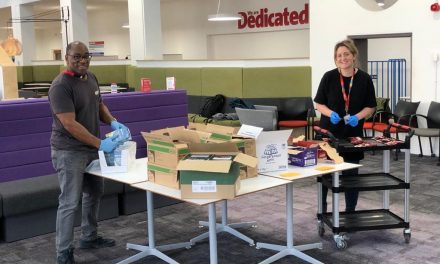 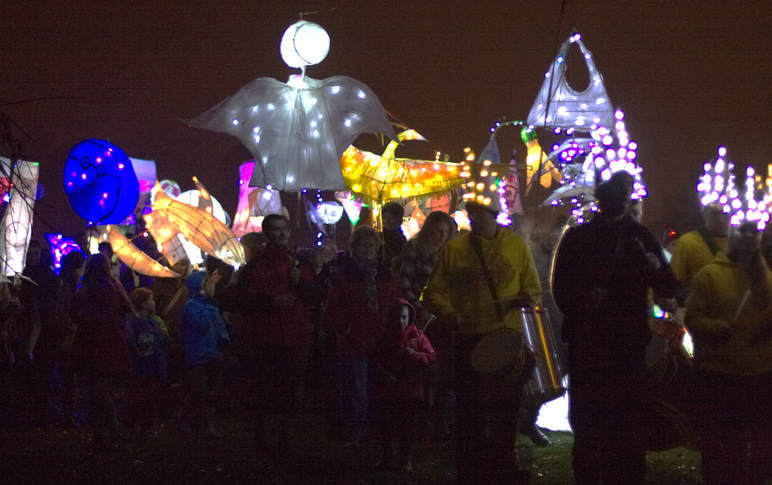 Make a lantern for the big parade