Natwest Bank to close
The New Romney Branch of Natwest is set to close in a few weeks time.
The news has dismayed many older residents of the town as they will have to travel to Rye, Hythe or Ashford to do their banking.

The bank which first opened its doors in New Romney over 50years aga in its present location is just one of a number of banks to close its doors across the Marsh over the past few years, Lydd lost both its Natwest and Lloyds bank forcing not only domestic banking but also business banking to switch to New Romney, The Nationwide closed in New Romney two years ago, Dymchurch no longer has a bank.
A full statement from Natwest will be issued on this website later today. The Looker understands that the reason for the bank closure is due to the lease expiring, and not being renewed.
This is not only a local problem, but a nationwide one with internet banking taking over from what is soon becoming a cashless society. What are your thoughts on the banks leaving the Marsh e-mail The Looker…. info@thelooker.co.uk 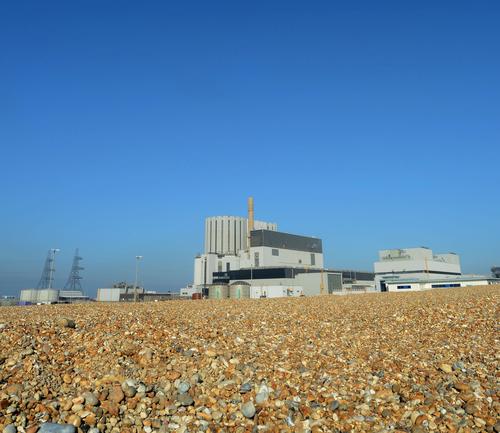 Events on FHDC Land to be cancelled 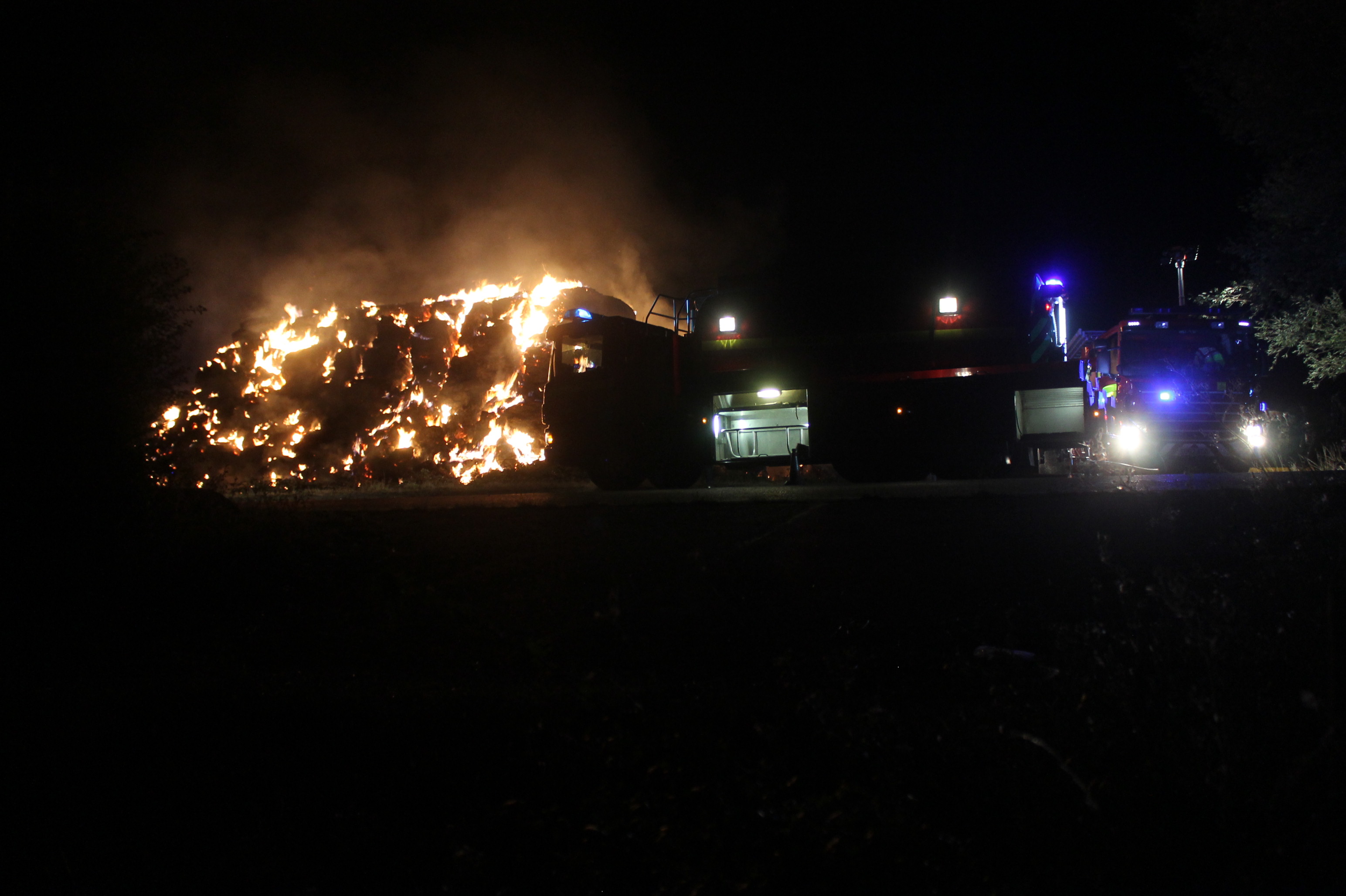