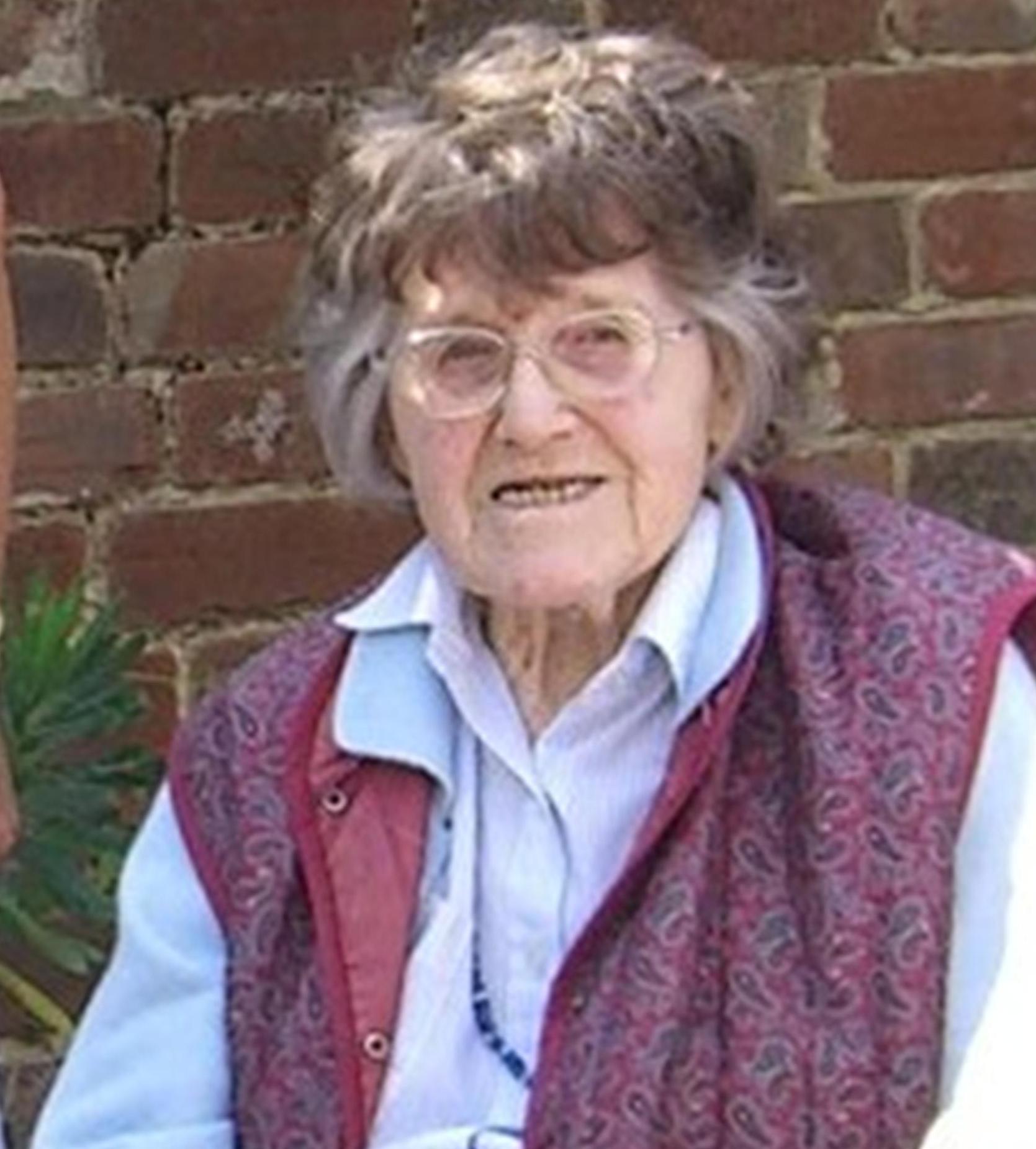 Rachel Moynihan has sadly died aged 96. Rachel is well known in Romney Marsh for her annual sponsored bike rides supporting friends of Kent Churches. Over 19 years on one day every September Rachel would set out on a circular 46 mile tour of 18 churches across Romney Marsh. She continued with her sponsored cycle ride up to September 2006 aged 85. Her achievement is all the more remarkable as Rachel had open heart surgery in 1980 when she had a plastic heart valve fitted. Her annual cycle ride made her well known local celebrity. In 1999 she also cycled in Turkey for the Bible Society. She summed up her life when interviewed in 2001 with the phrase ’I have a strong faith and a strong zest for living’.
Rachel was also a fervent royalist meeting both the Queen in Canterbury and Princess Anne in Newchurch on Romney Marsh. During the war Rachel was a nurse and then joined the land army and attending a reunion of the latter after the war she met the Queen Mother. Afterwards she became a landscape gardener tending to gardens in London and subsequently created her own memorable garden on the coast at the Watch House in Littlestone on Sea where she happily settled.

Rachel had a love of poetry from her childhood onwards. Her monthly visits to her local poetry circle continued right up until February 2017 when failing health prevented her from continuing. Apart from discussing and sharing the poetry of many well known poets with the circle, Walter de la Mare was her favourite, she delighted and amused those around her with the many poems she herself had written. One such poem follows:

BALLAD OF THE BIKE RIDE
(Saturday, 14 September 1996)
Dog days are done now autumn’s come,
And gold spills out on every side, as I
Begin the Sponsored Ride.
The gold of crops now gathered in,
The golden sands at water’s rim.
High in the sky a golden throat
Pours out its heart in joyful note,
And in my heart a golden prayer urges me on without a care.
Now, with St. Nicholas to bless, and friendly faces at the door,
I mount my veteran B.S.A. and start the Annual Sponsored Tour,
To spend a golden autumn day reaping real gold my debts to pay.
Eighteen churches are my aim starting with Clements down the lane,
Across the road to Lydd-on-Sea. Martin of Tours, All Saints, Westlea
To Brookland then, and Fairfield – fair –
Becket was once the Landlord here;
At Appledore Chapel and Church there are,
Clock striking four from the ancient Tower.
Eleven churches up to date, six more to come, if I’m not too late
So downhill now to St. Dunstan’s Shrine
At Snargate – a favourite church of mine,
With Brenzett close by – these two are the best
For providing the bikers with food, drinks and rest
Snave, sadly redundant – note pinned to the door,
With dozens of others I sign one name more.
Ivychurch in the gloaming, Mrs. Waite at the gate,
Nine years since Terry met with his fate.
Darkness is falling and free as a bird
I’m happy to know my prayers have been heard
As skim down the lane, passing Peter and Paul,
With a nod at the Marys in Marsh and on Wall
With the sea on my lefthand, fifty miles on my right.
Ten hours in the saddle – I shall sleep well tonight.

Rachel was a popular local figure and will be remembered fondly and missed by all those who knew her. Her Funeral and Thanksgiving Service is at St Nicholas Church New Romney on Wednesday 14th June 2017 at 12.00 noon. Family flowers only please. Donations please to RNLI Dungeness. These can be sent c/o Firmager Funeral Services, Owen House, Fairfield Road, New Romney TN28 8HS. 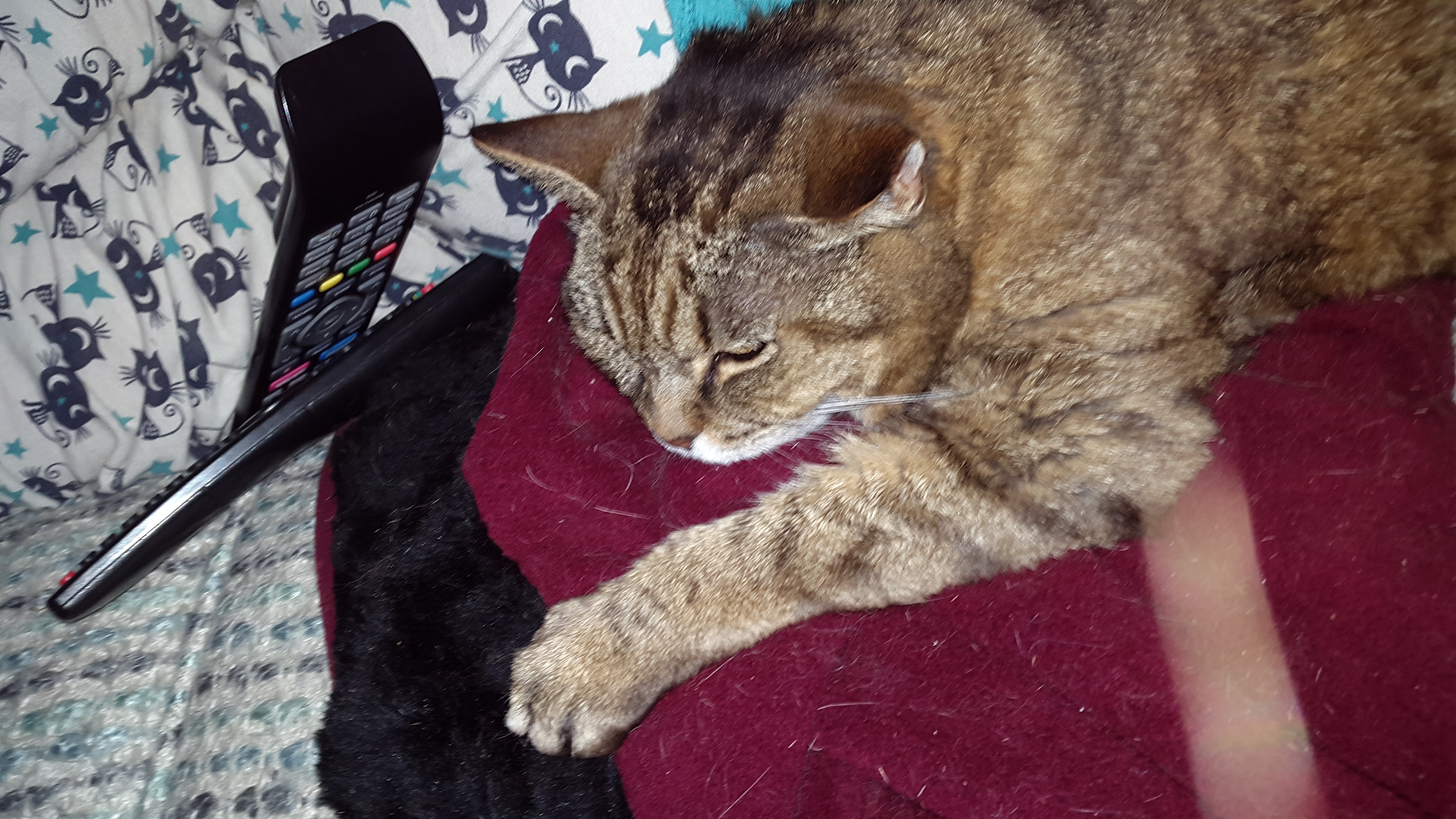 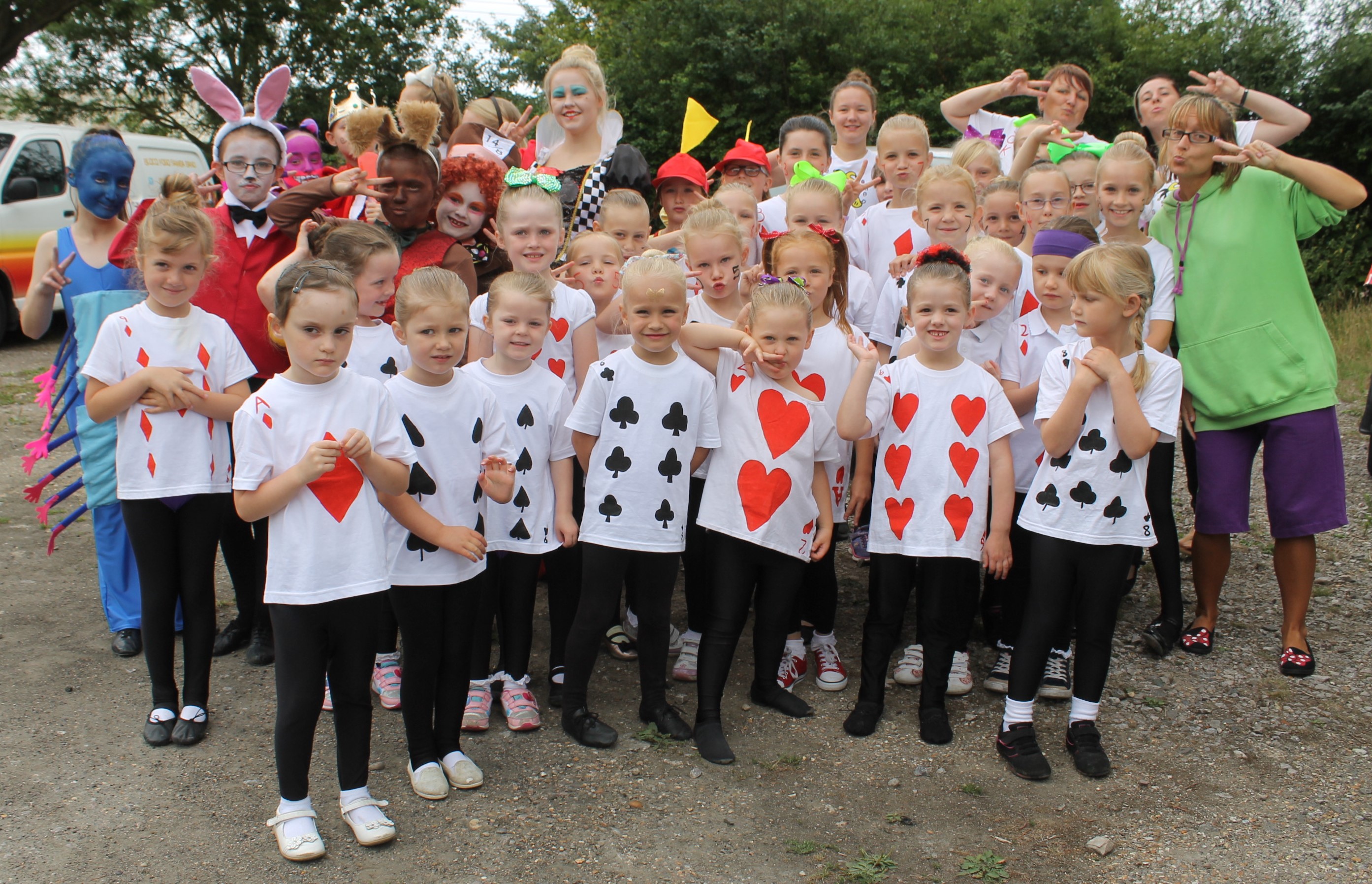