Police are warning residents to be on their guard after two burglaries were reported at flats in Rolfe Lane, New Romney. 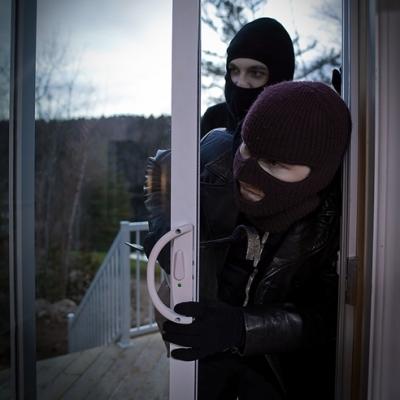 Detectives are linking the two break-ins, which are believed to have occurred between 2am and 3am on Tuesday 15 December.

Investigating officer Detective Constable Chris Brett said: ‘In both cases we believe that the intruder gained access through a ground floor window.

‘In one burglary three jewellery boxes and a handbag containing a purse, cash and keys were stolen. In the second the offender stole two laptops and bags, a mobile phone, a handbag and keys.’

Detective Constable Brett said he was keen to hear from anyone who may have noticed anybody acting suspiciously in the Rolfe Lane area of New Romney in the early hours of Tuesday morning, especially a man wearing grey jogging bottoms and a dark top who was seen in the vicinity.

He also urged people to make sure their homes were secure: ‘Check doors and windows are locked and that you have working security lights.

‘Use timers to turn interior lights or a radio on and off and light dark or hidden entrances.

‘We also advise people to register all valuables items. This can be done for free on www.immobilise.com. Logging details helps us return the items to you if we find or seize them,’ he said.

More advice on home security can be found at www.kent.police.uk. 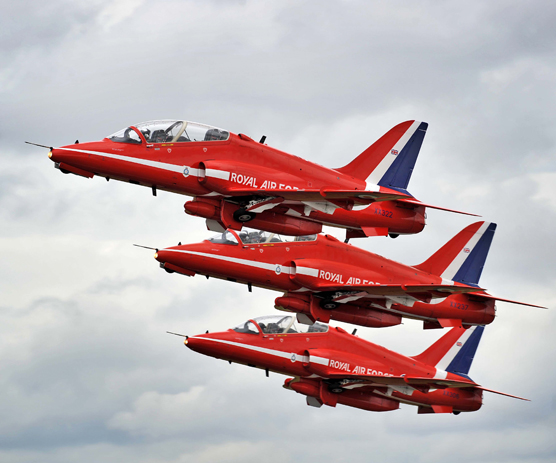 Shepway COULD have an Airshow this year after all 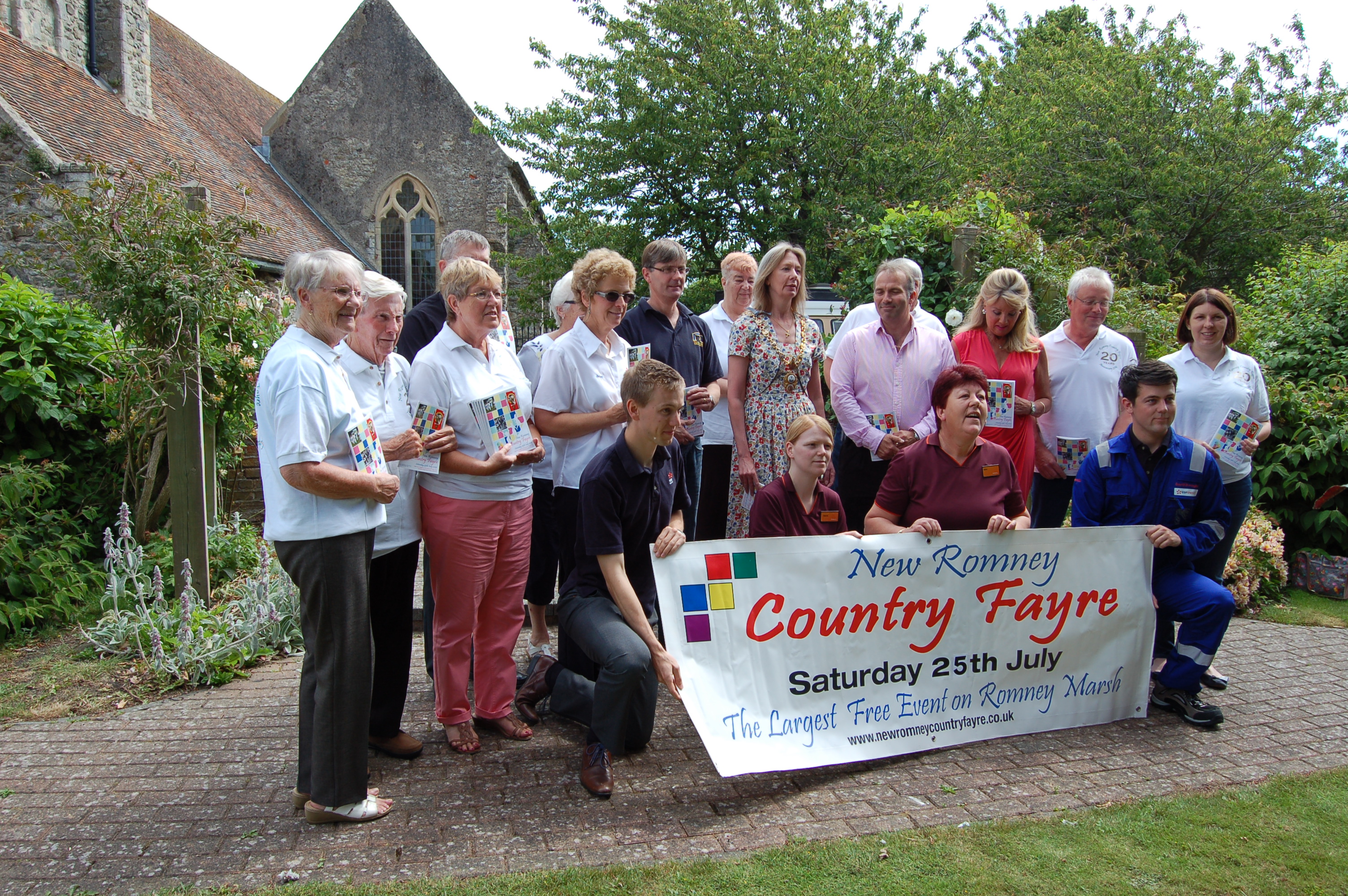