‘Art Buff’, the mural created for Folkestone by the internationally renowned artist Banksy is to return to the town. This is excellent news and our thanks are due to Sir Roger De Haan and the Creative Foundation for their tenacious legal battle to secure its future. 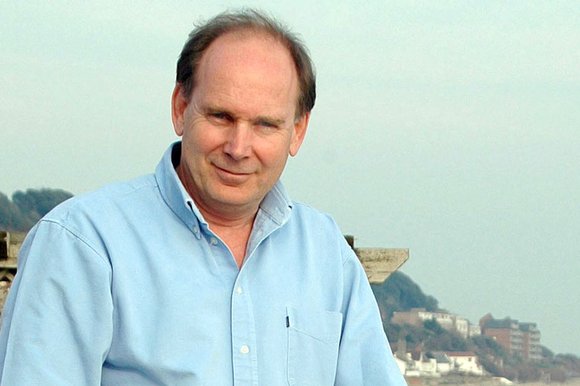 Last year when the work was created by Banksy in Payers Park, during the Folkestone Triennial art festival, it felt like an important external recognition of the regeneration of the town, and the growing significance of art and the creative industries to the future of our area. Banksy hadn’t so much just gifted a mural to the people of Folkestone, but given the community a massive high five. The decision by the Godden family to remove the Banksy and then to try and sell it on the international art market, shows how they were totally out of touch with what this new piece of art meant to Folkestone.  Whatever their motives were, they were in the wrong. They took the action to remove the artwork themselves, without consulting anyone else beforehand, and when they witnessed the uproar their decision had created, should have returned it. However, all that matters now is that ‘Art Buff’ is safely reinstalled for everyone to enjoy once more.

Last Friday I met with Norma Smyth and Anne Houlahan, the Chairman and Vice Chairman of Folkestone and District Mind, the mental health charity that has been working in Shepway for over 25 years. Along with other members of the Mind team in Folkestone I had a tour of their centre in Dover Road and discussed the important work they do in our community. Over one hundred local residents every week use their services and they play a vital role supporting people who need a helping hand and someone to talk to. I would like to thank them for all that they do. You can find out more about their services at the website www.folkestonemind.org.uk

On Friday I also visited a new restaurant for Folkestone, Suna, which is on the West Terrace, opposite the war memorial. My congratulations go to Gokarna Chungbang and his family for the launch of their new business. This area seems to be popular with new businesses, with the Aspendos Turkish restaurant next door, which has also opened this year. In the office space on the floor above both restaurants, Jo Strickland has successfully launched a business incubator for new firms. I would like to wish them all the best of luck for the future. Last weekend the Folkestone beer festival also brought more visitors into the town. The Harbour Arm hosted this year’s beer festival which featured a number of brews from across East Kent, including those from the new Romney Marsh brewery in New Romney. The Harbour Arm, which is already established as one of Folkestone’s most popular visitor’s attractions, also provided the perfect place to watch the air display of planes from the Battle of Britain memorial flight, which visited the town on Saturday. 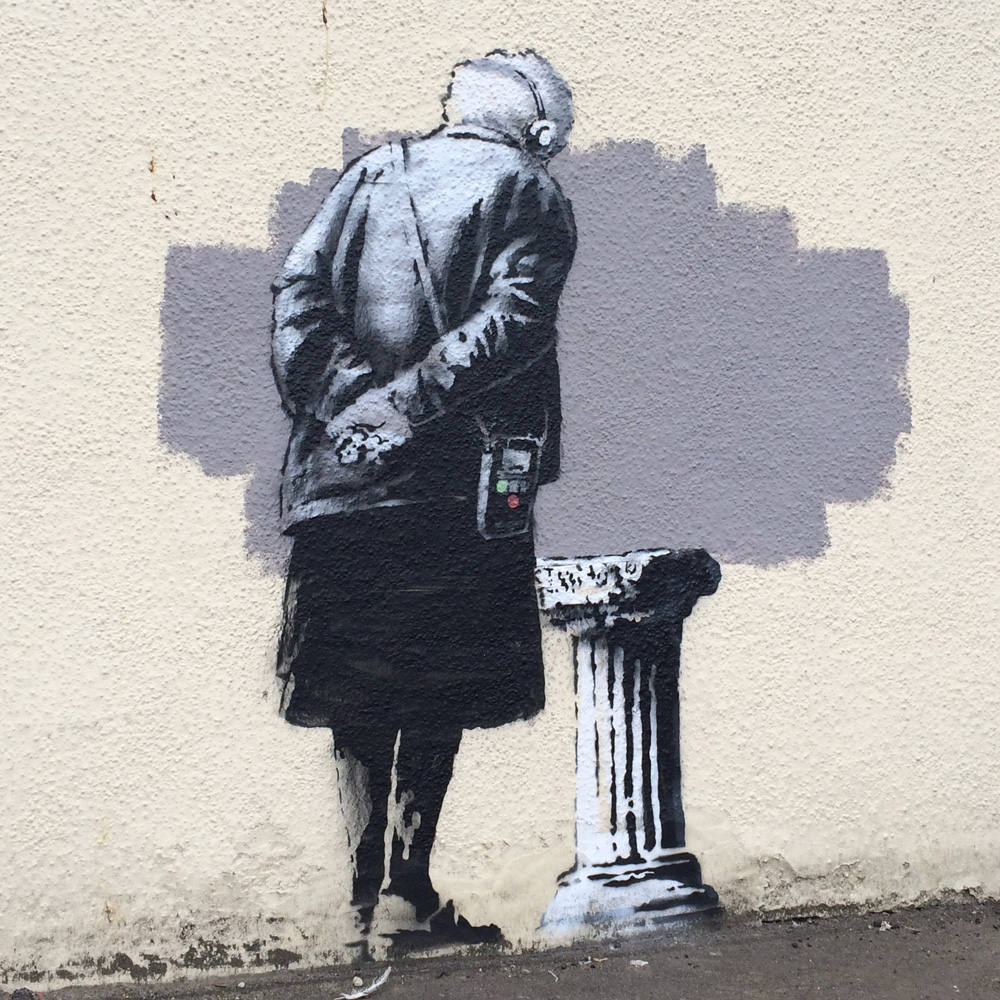 Banksy should be returned to folkestone