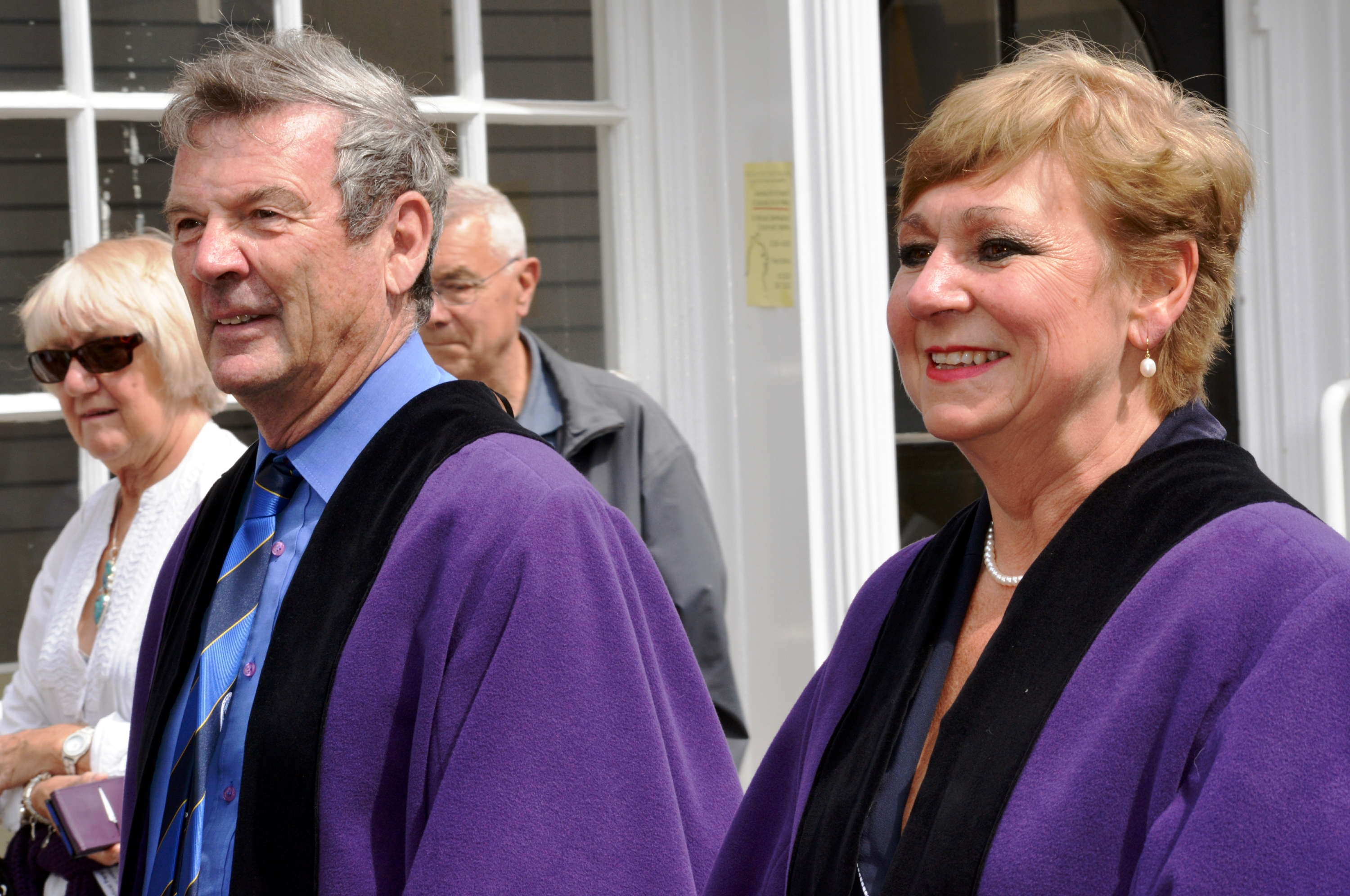 The late Keren Belcourt has been recognised for her work as Shepway District Council’s Cabinet Member for Housing. She was given a posthumous Lifetime Achievement Award at a Kent Housing Group awards ceremony after being nominated for her ‘commitment, energy, enthusiasm and passion’ for housing and for her compassion for people who needed help.Cllr Belcourt was Cabinet Member for Housing for seven years from 2007 until her death at her home in 2014..In nominating her for the award, Bob Porter, Shepway’s former Head of Housing, Land and Property, said she had made a ‘massive and lasting impact’ on the housing service in Shepway.“She demonstrated clear leadership and inspired those around her to improve. She championed the needs of Shepway tenants, leaseholders and customers and demonstrated a heartfelt compassion for people who needed help with their housing circumstances or managing the difficulties they faced.”The Kent Housing Group is a forum for social housing organisations in Kent representing local councils, housing associations, Medway Council and Kent County Council.Keren’s award was accepted by her daughter Stephanie Belcourt and father, Joe Moran.Cllr Alan Ewart James, who took over as Cabinet Member for Housing, also attended the awards ceremony at Oakwood House in Maidstone:

“Keren was full of vitality and enthusiasm and was a real people’s person. She not only had a passion for her housing portfolio but had great compassion for people generally. She always wanted to be involved with our tenants and work with them to resolve any problems they may have had,” said Cllr Ewart-James. 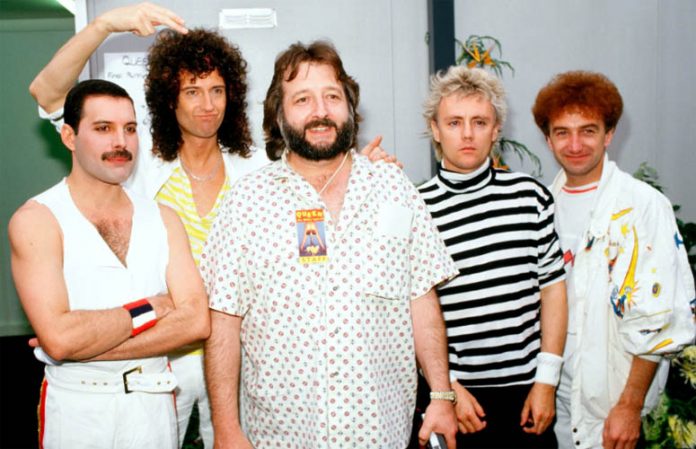 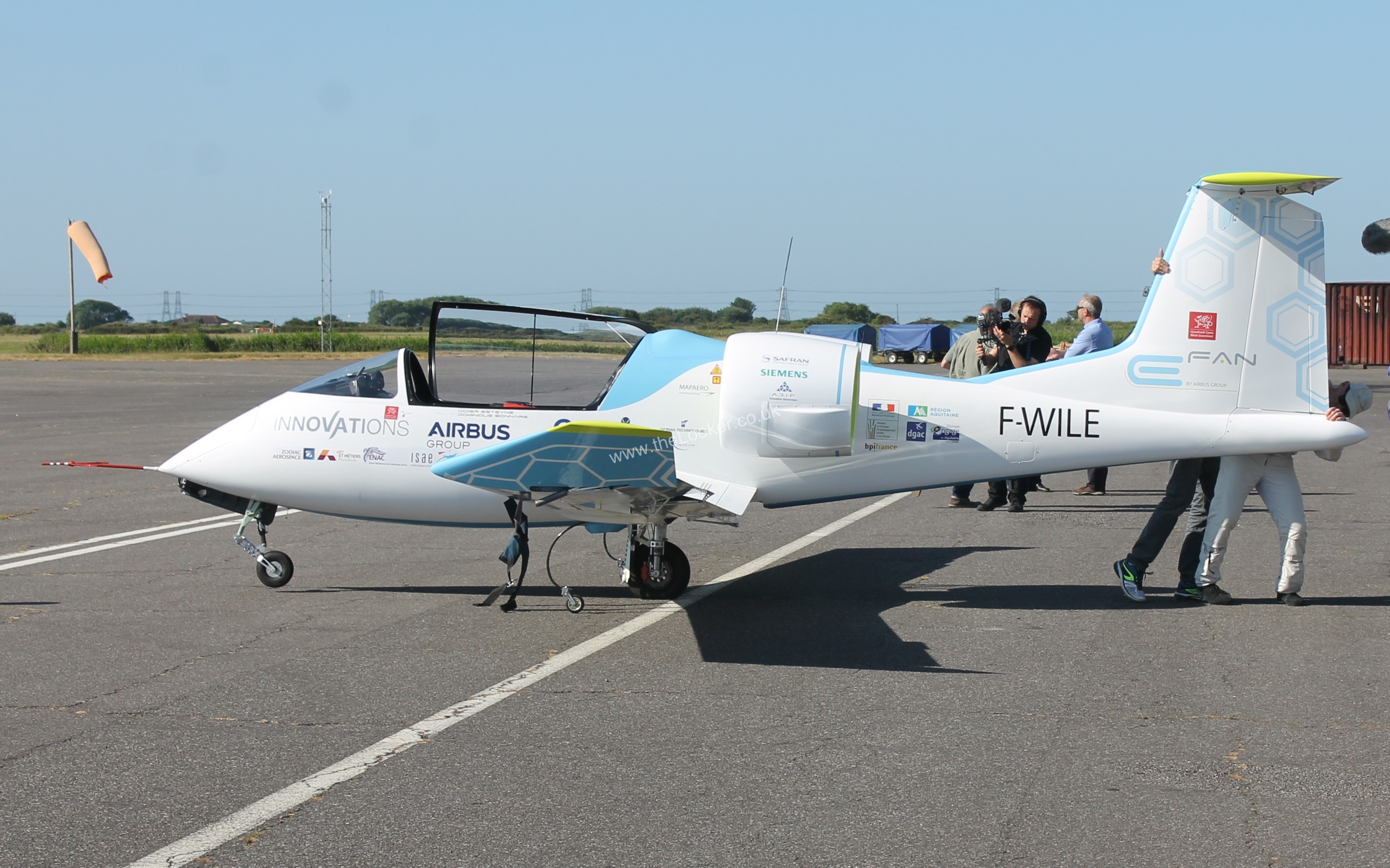