Defence secretary Michael Fallon has dubbed a Russian aircraft carrier a “ship of shame” as she “skulks” her way back to Russia from Syria.
A British frigate and jets are escorting the Admiral Kuznetsov and her task group as she passes through the English Channel today.
HMS St Albans is leading a Royal Navy operation to keep watch on the Russian carrier as she moves close to UK territorial waters. 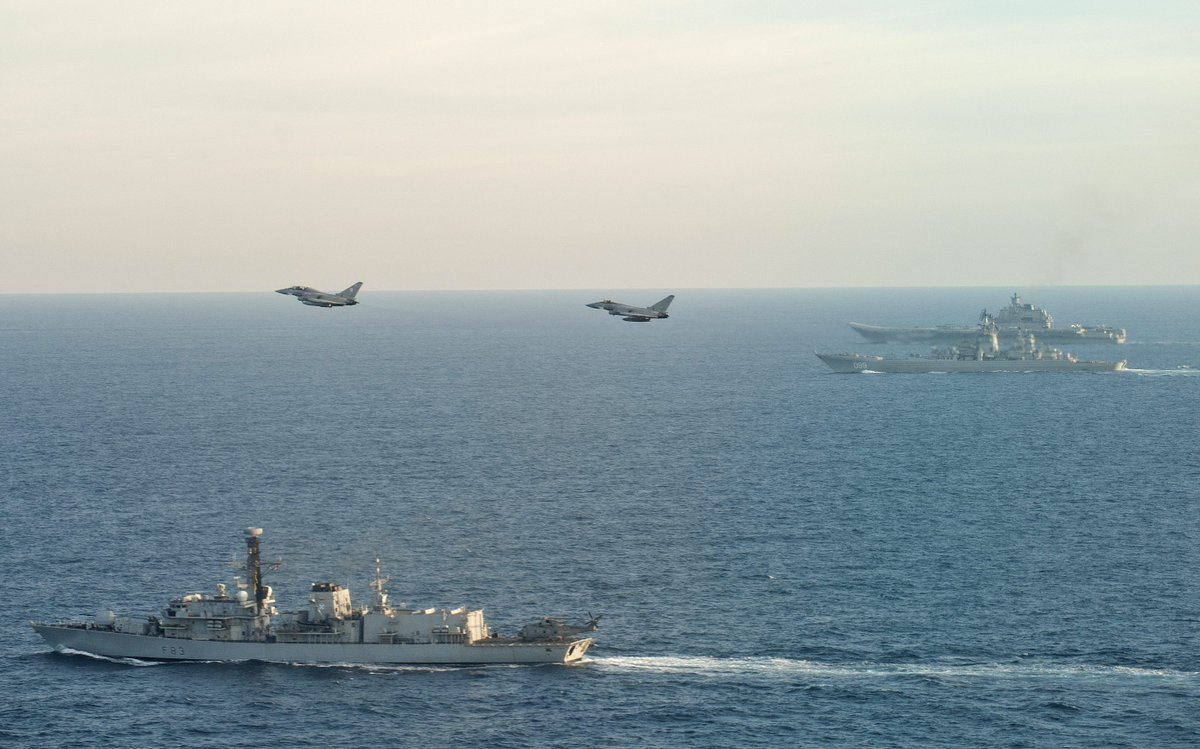 Defence secretary Sir Michael Fallon said HMS St Albans (foreground) was escorting the “skulking” Russian carrier and her task group.
The navy is working with RAF Typhoons monitoring the Russian carrier, accompanied by a cruiser and a salvage tug, to “provide reassurance” to nations which border the North Sea and English Channel.
Mr Fallon, who is also MP for Sevenoaks, said: “We will keep a close eye on the Admiral Kuznetsov as it skulks back to Russia; a ship of shame whose mission has only extended the suffering of the Syrian people.
“We are man-marking these vessels every step of the way around the UK as part of our steadfast commitment to keep Britain safe.”
Sailors on HMS St Albans have been watching on every moment through binoculars whilst remaining at a “respectful distance but keeping the Russian warships clearly visible”.
The Type-23 frigate, based at Portsmouth, is equipped with state-of-the-art radar and has 190 crew.
It is not known how long HMS St Albans will accompany the carrier but the ships were around 50 miles off the Belgian coast at 4pm.

Cmdr Chris Ansell, in command of HMS St Albans, said: “This tasking demonstrates the Royal Navy’s commitment to protecting our home waters and readiness to undertake short notice operations.
“The movements of the Russian ships are being continually monitored in a co-ordinated response between the Royal Navy, RAF and our NATO partners.
“As an island nation, the security of the seas around our coastline is vital and this sort of task is routine business for HMS St Albans and the Royal Navy, which stands ready at all times.”
Last October, the Kuznetsov and her carrier group passed through the Channel escorted by two Royal Navy warships – HMS Duncan and HMS Richmond – on her way to the Mediterranean.
It led to a frenzy among certain sections of the national press fearing Russian aggression in the Channel and was in every national newspaper and news channel.
The Royal Navy said today’s operation follows a busy year for the senior service including responding to Russian activity in the North Sea, Channel and the North Atlantic.
Other operations included patrolling in the Mediterranean and Aegean seas. 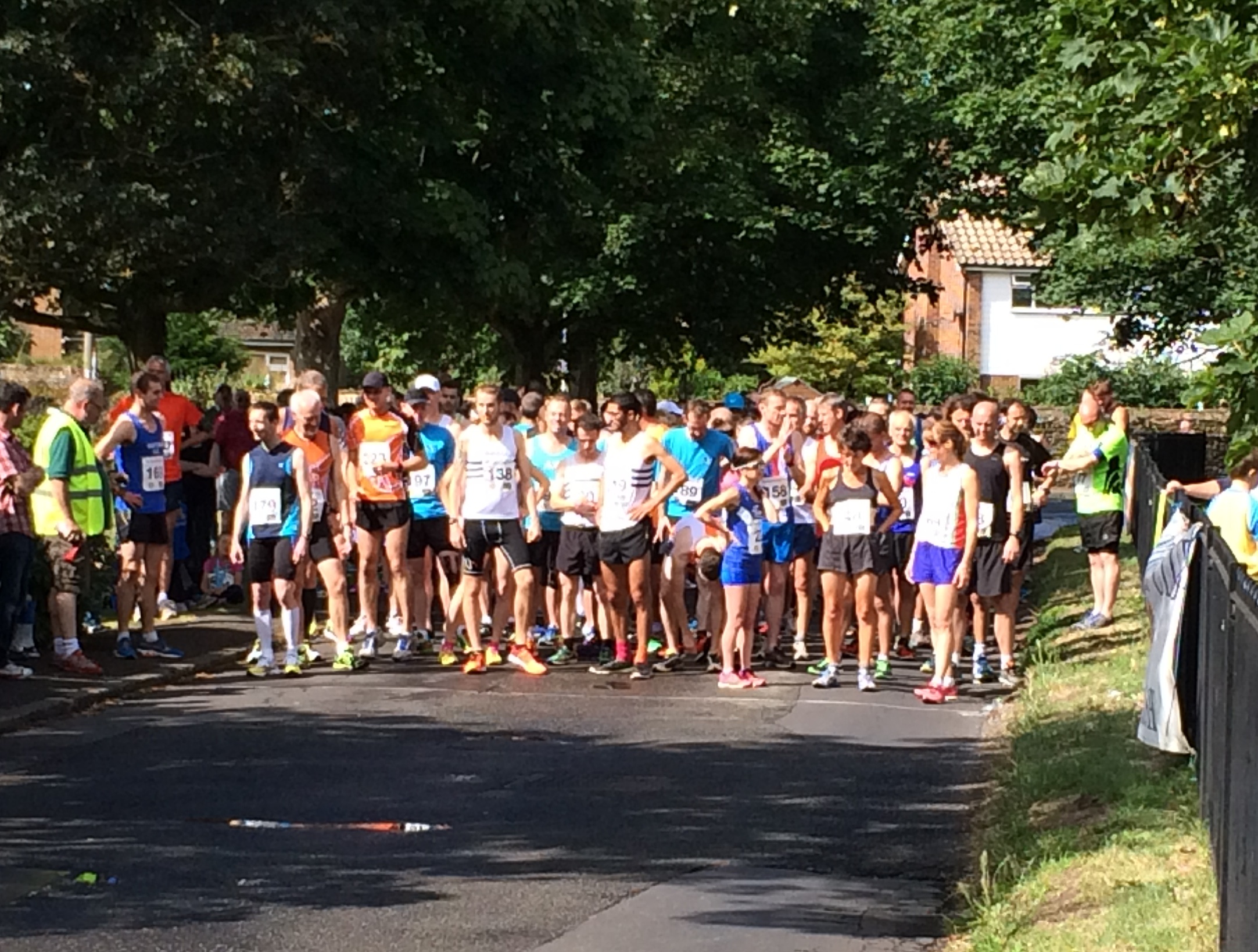 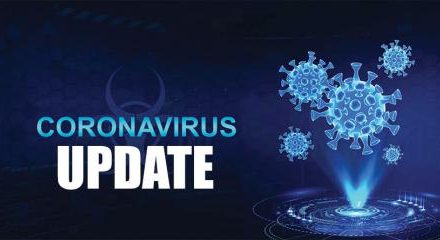 The cost for search of a missing man