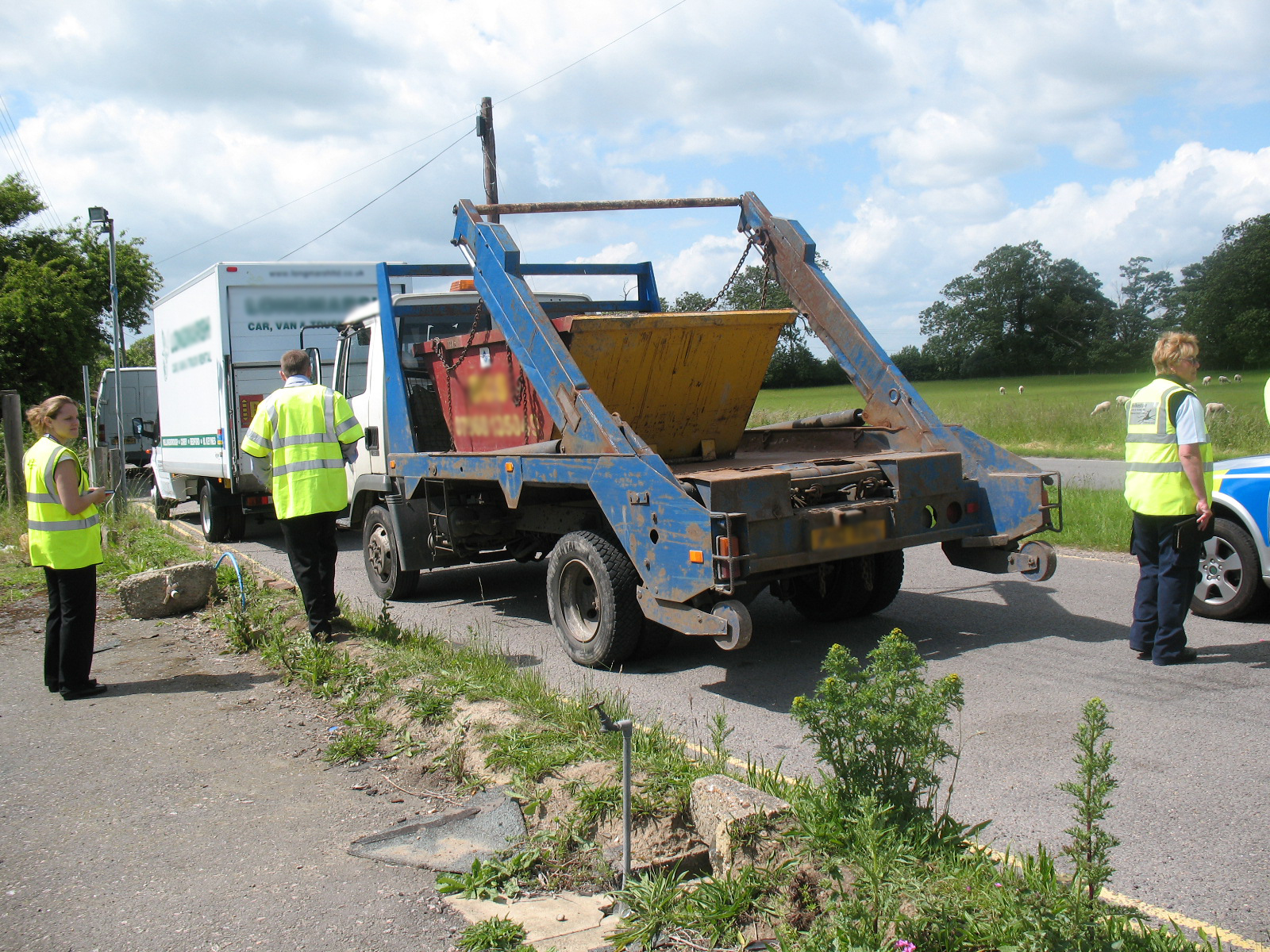 Companies and individuals who transport waste seem to be getting the message about the need to be licensed.
A routine stop-and-search road check carried by Shepway District Council and Kent Police   earlier this month showed that drivers of all the lorries stopped in the day-long operation had the proper paperwork in place.
The purpose of the joint operation, held at Rye Road, Brookland, was to make sure commercial vehicles with the potential to carry waste were licensed and had the correct ‘duty of care’ paperwork to ensure that waste was disposed of legally.
Cllr Stuart Peall, Shepway Council’s Cabinet Member for Environment, said:  “These ongoing joint operations are in response to rural environmental crime in the area, and in particular fly-tipping. We have a zero-tolerance approach to fly-tipping which blights our rural locations like Romney Marsh and we will continue to remain vigilant.”
Similar road checks have been carried out every year since 2008 and have resulted in drivers being issued with Fixed Penalty Notices totaling thousands of pounds
Cllr Peall said everyone had a role in trying to prevent fly-tipping.
“If you are arranging for your house or garden to be cleared, please make sure that the company has a waste carriers license. Legitimate companies will not mind you asking. Beware of anyone offering to do a quick job for cash. Your waste could end up in a country lane or lay-by and if we can trace it back to you, you may be liable for a fine too.”
He also urged people to report fly-tipping.
“The sooner we are told about it, the better chance we have of catching the culprits and, of course, if anyone witnesses rubbish being fly-tipped, please try to get a registration number.”
Fly tipping can be reported on 01303 858660 or emailed to environmental.services@shepway.gov.uk 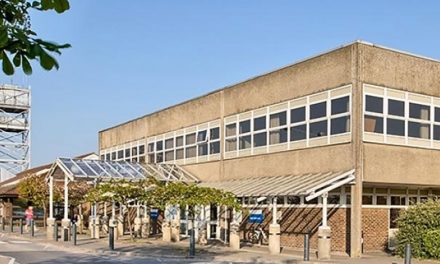