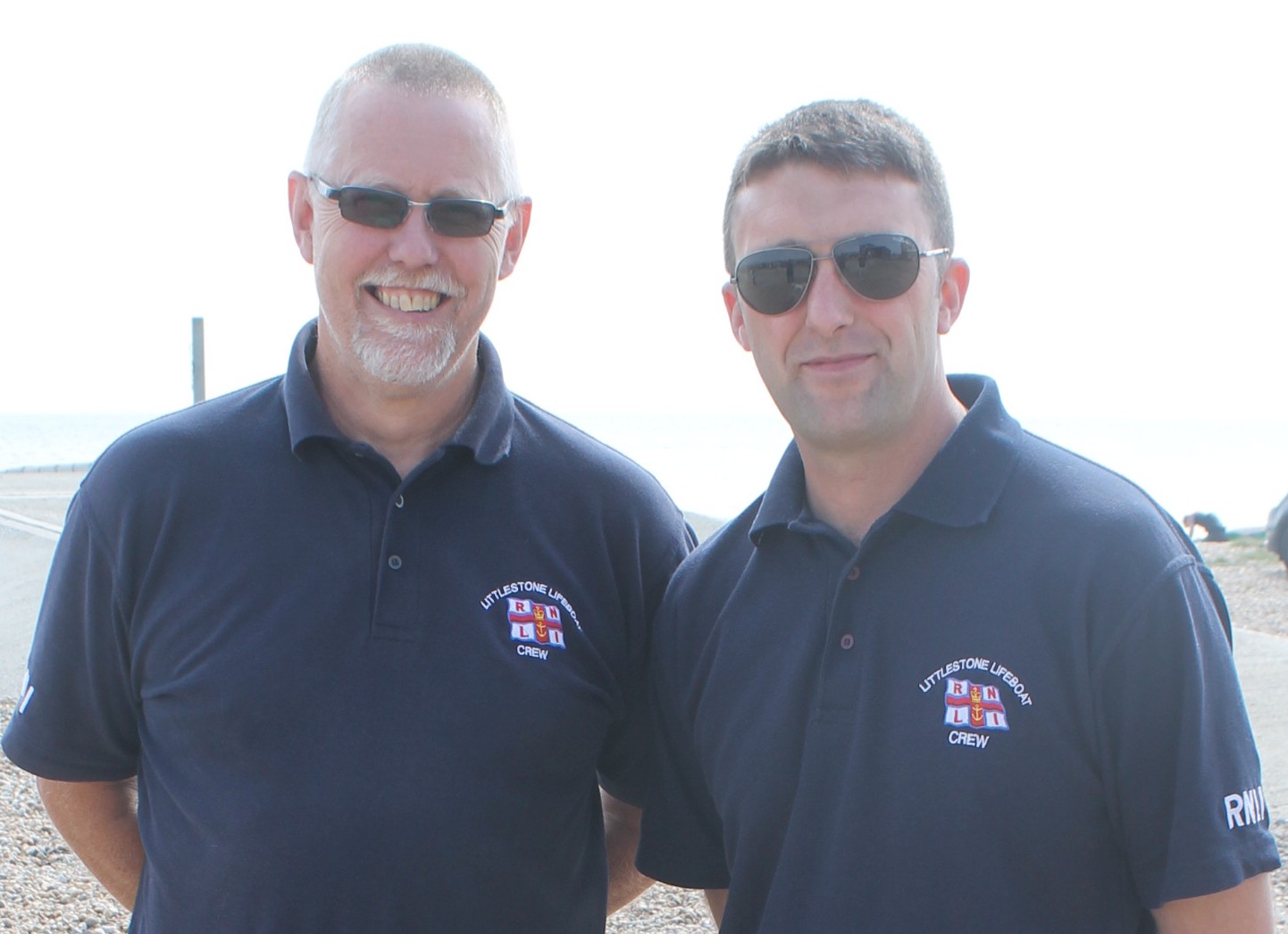 Two volunteer RNLI Lifeboat crew set out on an epic 24 hour adventure at Midday today (Saturday 31st August) as they attempt to spend 24 hours adrift in a small 4 man life raft one and a half miles of off Littlestone Lifeboat Station, to not only raise money for the institution, but also to raise awareness for sea safety.
The couple came up with the publicity stunt to co inside with the Littlestone RNLI 999 Emergency services day (Sunday the 1st September). 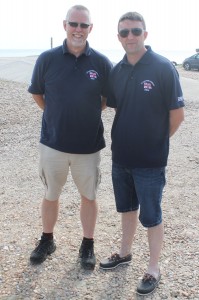 Speaking to The Looker moments before they set out to sea, Josh said: “It seemed like a good idea at the time! But I am now looking forward to getting out there and getting settled in for the next 24 hours.”
The duo have taken plenty of supplies with them including bottles of water to stop one of the main impacts for being at sea for a long time, namely the effects of motion sickness, which can lead to vomiting and dehydration.
The duo will be in touch with the Lifeboat station via VHF radio and Josh has taken his mobile phone to keep up to date, with followers and will be posting reports on Facebook, throughout the duration of the ‘daft raft attempt’ as one crew member told us: “rather them than me was the claim from one of the volunteer crew members as they prepared to head out to sea.
If you want to know how they get on, then the duo are hoping to be rescued from their ordeal at 12.00 Midday tomorrow as part of the waterside activities at the Service day, which starts at 10.00 am and runs throughout the day until 6.00 pm.
FREE car parking will be available to members of the public who would like to attend the event.
A full report will be available in the next edition of The Looker. 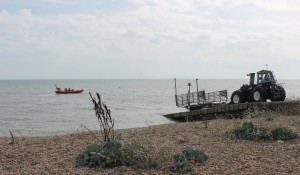 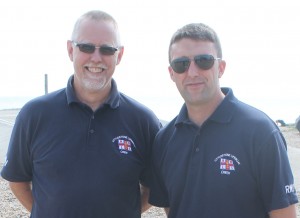 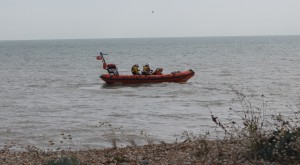 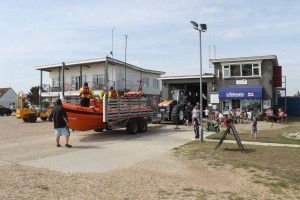 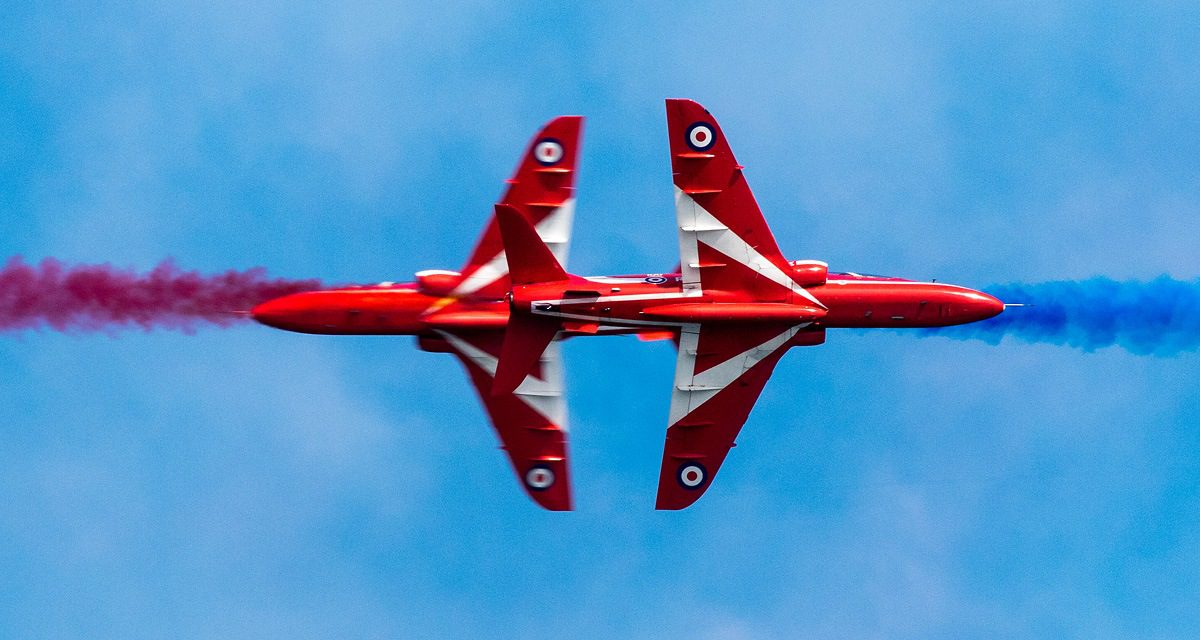