Because Local News Matters|Monday, February 17, 2020
You are here: Home » News » Who are you…? Choo, choo… Roger Daltrey opens new End Of The Line Cafe

It was full steam ahead for Shepway’s great and good as they gathered to celebrate the opening of Romney, Hythe & Dymchurch Railway’s brand new station at the end of the line at Dungeness.

Guest of honour was rock star, actor and writer Roger Daltrey, founder of ‘The Who’ more than fifty years ago, and who handled the media scrum and attention from adoring fans with considerable aplomb.

Within the new station was a brand new café and other facilities which make the £700,000 project all the more worthwhile. Although the ‘End of the Line’ café opened its doors to the public last month, this was an opportunity for those involved with the project to mark the occasion properly. 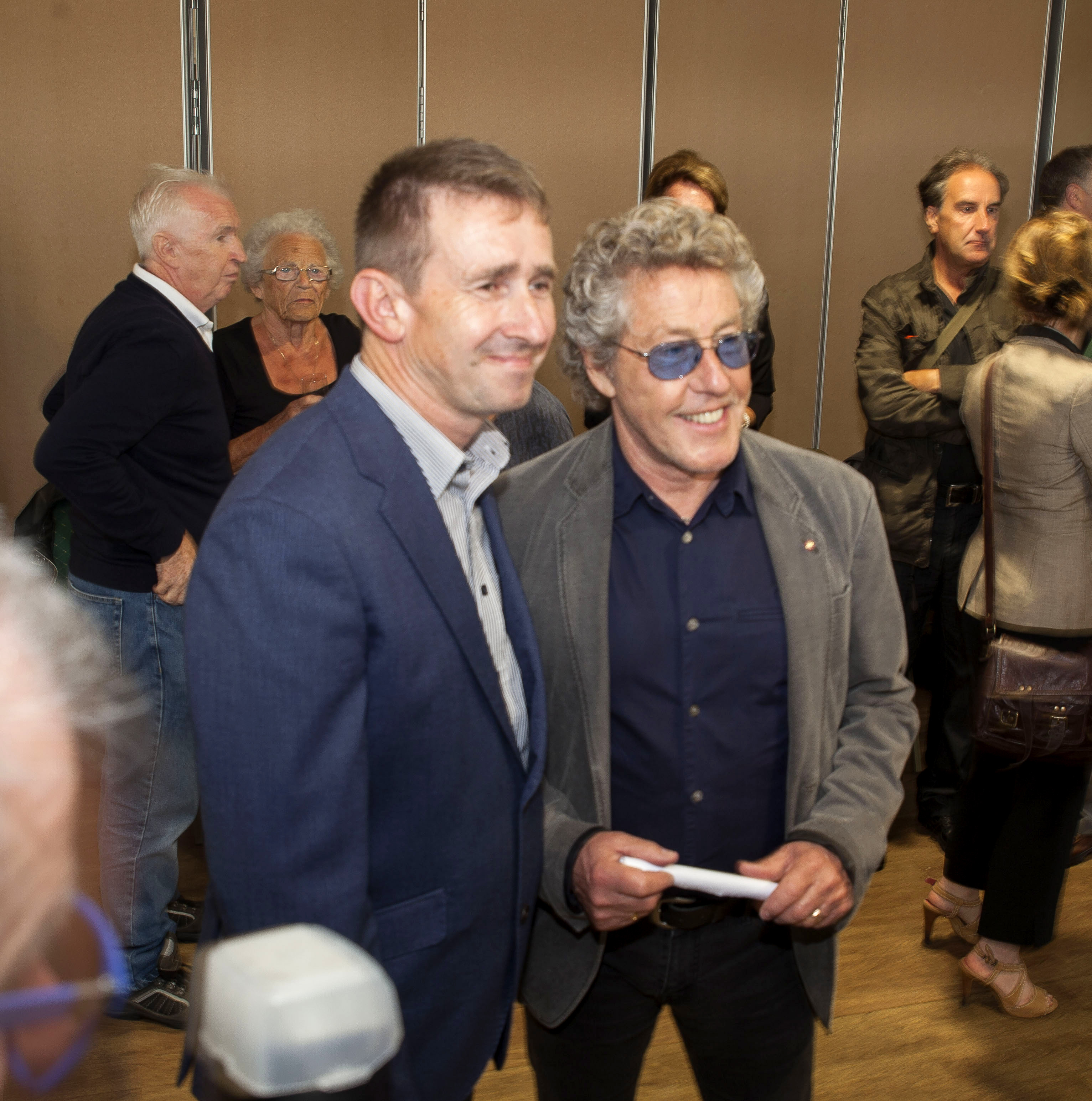 Among Mr Daltrey’s duties at the event was to unveil a commemorative plaque which was curiously covered in newspaper instead of a traditional curtain and pull-chord arrangement.

“We are not being mean,” explained RHDR General Manager, Danny Martin, “but as a restaurant which offers fine fish and chips as one of its most popular menu choices, we thought it would be a more appropriate covering,” – a reference to the use of newspaper as the main wrapping for the take-away meal in days of yore, which might be something of a revelation to anyone under 30.

Or it may just have been that the organisers were concerned that The Who front man might have grabbed the curtain rope and started swinging it around above his head as a reflex performance of his famous onstage trademark treatment of microphone chords.

However, Mr Daltrey was not to be fooled again and ripped yesterday’s news off with relish (also on the café menu, presumably).

He was duly presented with a pair of duplicate steam-train name plates monickered ‘Daltrey Family Express’ which he greatly appreciated.

“I first came to Romney Marsh in 1956,” he told The Looker, talking about his generation, “I was mesmerised by it – it is unique.

“And to find a real steam-train which was more suitable to the size of a boy of 11 or 12 as I was, was a revelation,” he said. “It is a great tribute to the efforts of hundreds of people who have been involved in the running of this unique railway, which is such a wonderful asset to the Marsh.”

The new building replaced the old wooden structure, and visitors have already said it provides better access along with great views across the Dungeness estate.

The old building closed at the end of last summer, so the renovation could start in time for the 2016 season.

But the redevelopment of the former station building was hit by a major stumbling block when the initial developer went into liquidation. “At that point, we weren’t sure what to do,” said Danny Martin, “but we were lucky to have the determination of our Chairman, Sir William McAlpine. And we were also fortunate to find an excellent Project Manager in Nick Baster of Logic Construction whose involvement helped us to complete the development.”

Roger Daltrey has a farm just over the East Sussex border in Burwash and is heavily involved with a £4m state-of-the-art International Model Railway Excellence Centre in Ashford.

But was he looking forward to hitting Arena stages with his bandmates yet again in 2017? “No!” he told The Looker. “I am really enjoying a break at the moment – but when it actually comes around, it will of course be great!” And perhaps they will be making tracks of a different type to the ones which cross the Marsh.

For further information about the RHDR’s facilities, fares and timetables, visit www.rhdr.org.uk. 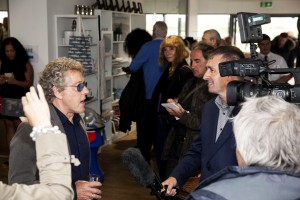 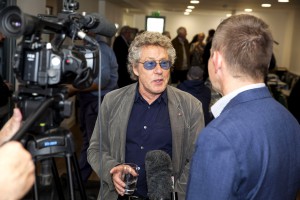 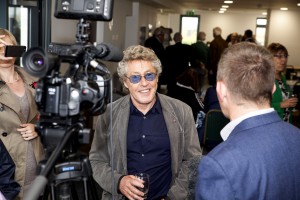 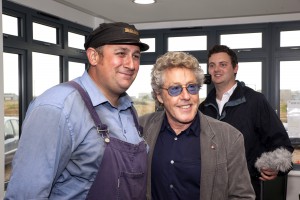 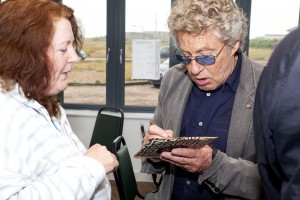 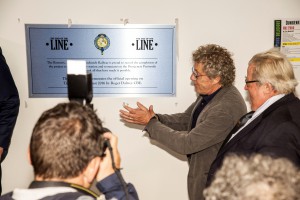 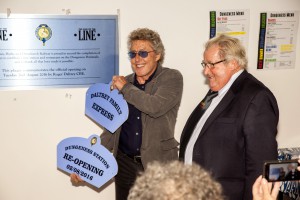 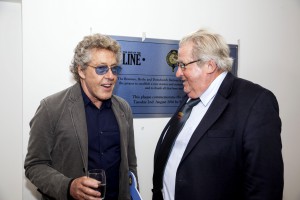 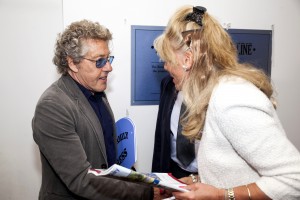 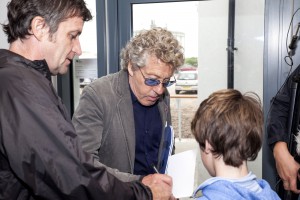 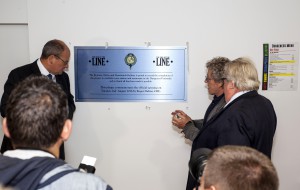 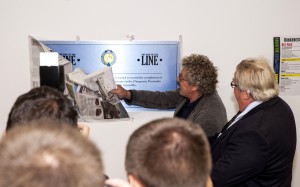 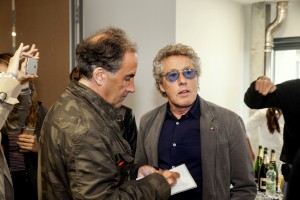 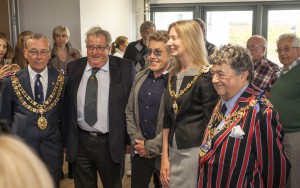 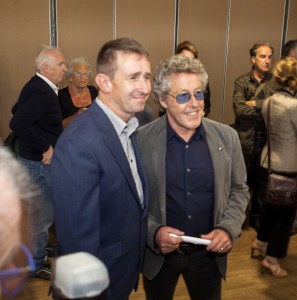 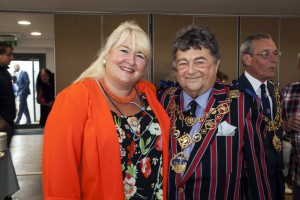 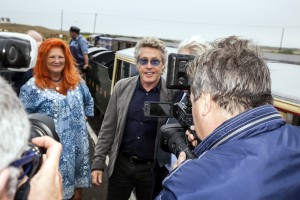 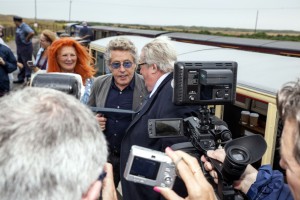 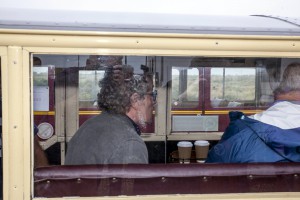 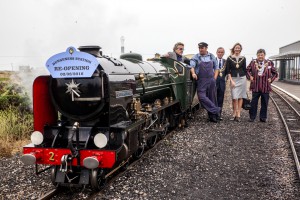 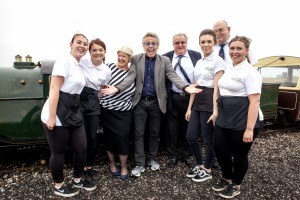 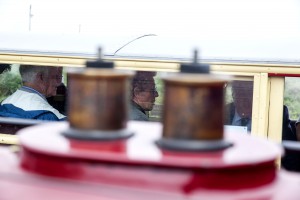 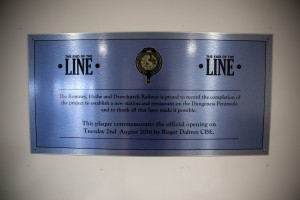 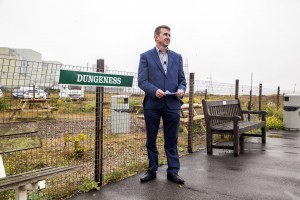 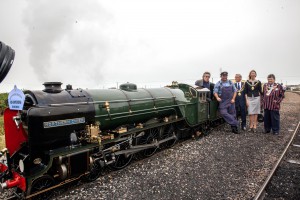 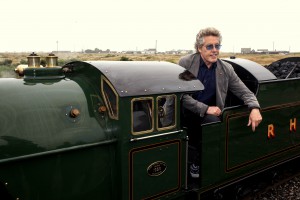 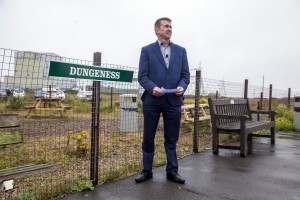